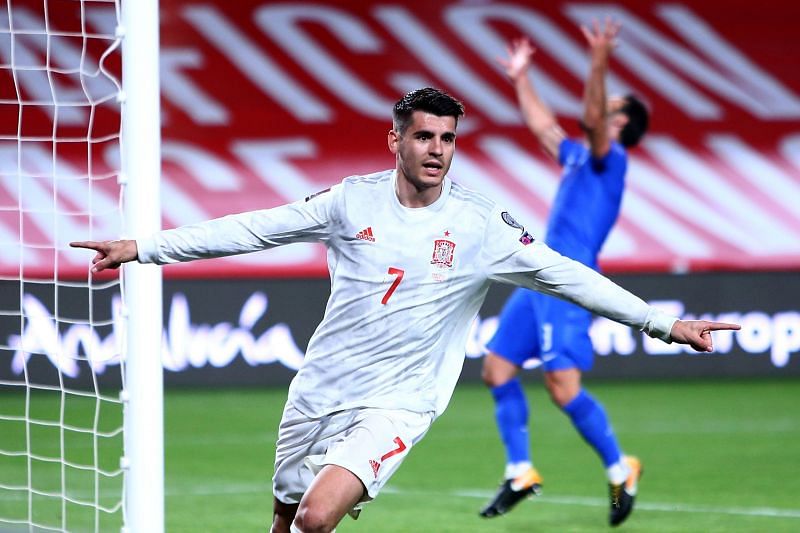 In a disappointing 1-1 draw, Spain and Greece shared the points. In their first World Cup qualifying match, La Roja had to settle for a draw.

Dani Olmo had the first significant chance of the night, coming close to scoring for the hosts, but the woodwork denied him. After receiving a lofted pass from Koke, Alvaro Morata scored a beautiful goal minutes later. The Juventus striker did a fantastic job of bringing the ball down under his influence before putting one in the back of the net.

Spain had it under control before Inigo Martinez’s reckless challenge on Giorgos Masouras resulted in a penalty. Anastasios Bakasetas made no errors, tucking the ball in from the spot to deny Spain all three points.

After the game, the Spanish national team would be feeling a little underwhelmed. Despite doing nothing in the game, Greece was able to earn a point from the match.

The game seemed to be over, but Greece managed to draw a penalty for themselves, which Bakasetas later slotted in. Apart from the penalty, the visitors didn’t do anything to save a point.

When attacking, the Spaniards seemed befuddled. Against a team like Greece, Spain needs to create more opportunities. Luis Enrique must ensure that the team moves the ball with real intent rather than simply to retain possession.

Despite having nearly 80% possession, Spain was unable to win the game. La Roja needs to be fearless and make those incisive centre-field passes. They must make those darting runs down the flanks, or else all of their possession will be for nought in their remaining games. 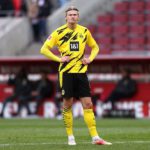 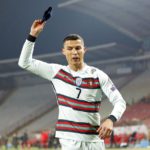