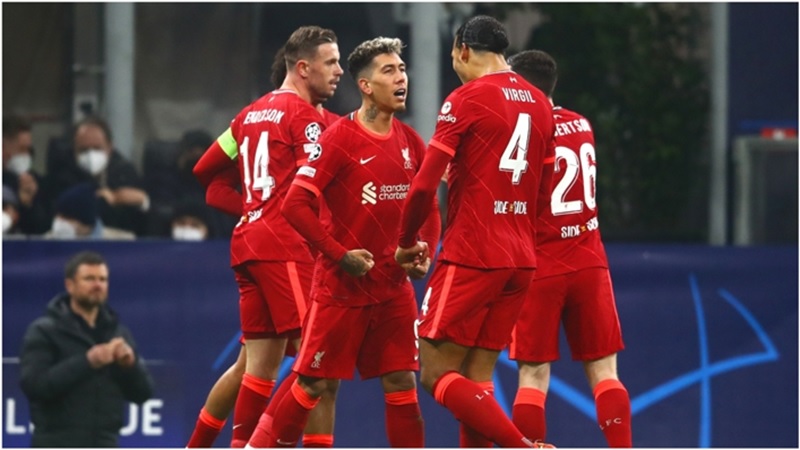 Liverpool’s winning streak in the Champions League continued on Wednesday night with a 2-0 victory against Inter Milan in the Round of 16 clash.

In the second half, both Roberto Firmino and Mohamed Salah scored to give Liverpool their sixth successive Champions League victory this season.

Jurgen Klopp’s team entered the match as favourites thanks to their flawless group stage performance. However, getting the job done at the San Siro was never simple.

The Reds struggled to gain a foothold in the game early on and were quickly given possession. Inter took advantage of the Reds’ hesitation and scored the game’s first goal in the sixth minute, and Lautaro Martinez, their star striker, could not keep his effort on target.

The Merseyside giants reacted with a header, but Inter goalkeeper Samir Handanovic seemed unconcerned by Sadio Mane’s miss. Hakan Calhanoglu banged the underside of the bar a few minutes later, giving the hosts their finest chance of the half.

The Reds had few chances in the first few minutes of the second half. Inter’s tenacity pushed Jurgen Klopp’s side back several times, but the Premier League outfit’s perseverance paid dividends in the 75th minute.

The Merseysiders took the lead thanks to Firmino’s looping header before Salah’s sublime 83rd-minute strike sealed the victory. 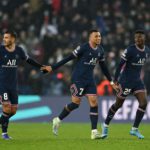