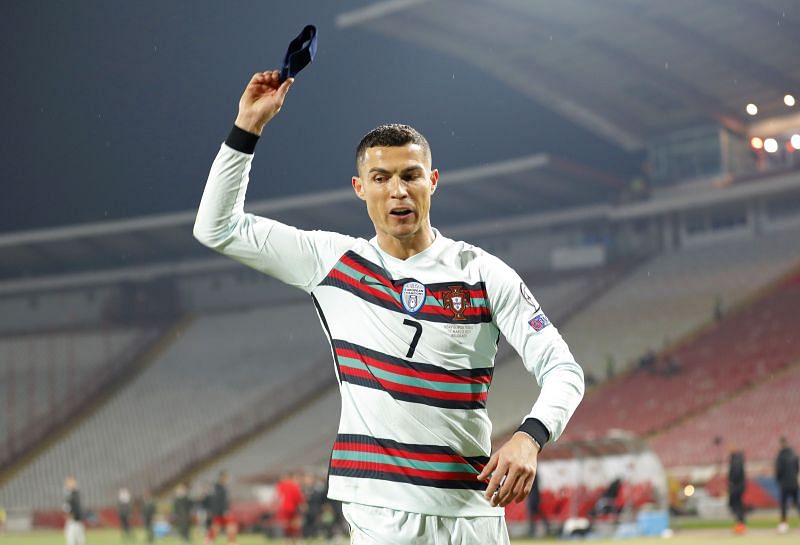 Cristiano Ronaldo was angry after his late winner for Portugal against Serbia was mistakenly chalked off.

Replays revealed, however, that the ball had crossed the line by a few inches before being cleared by Aleksander Mitrovic. After speaking with the linesman, he decided to stick to his original decision.

Cristiano Ronaldo walked off the pitch in protest of the referee’s decision, and Portugal had to settle for a 2-2 draw.

Referee Danny Makkelie told A Bola that he has apologised to the Portuguese team and coach for what occurred and that being in the news does not make him or the other referees comfortable.

Cristiano Ronaldo vented his frustrations on social media after thinking he had sealed a rare late winner for Portugal after meeting a perfectly weighted Nuno Mendez throw.

Fernando Santos, the manager of Portugal, was enraged by the referee’s decision and called for VAR to be introduced on an international basis. Portugal is in second place in their division, trailing Serbia by a goal difference. However, they don’t have time to lament their misfortune as they prepare to face Luxembourg tonight. In the meantime, Serbia will face Azerbaijan. 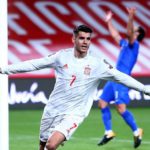 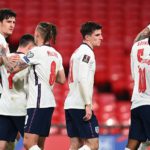