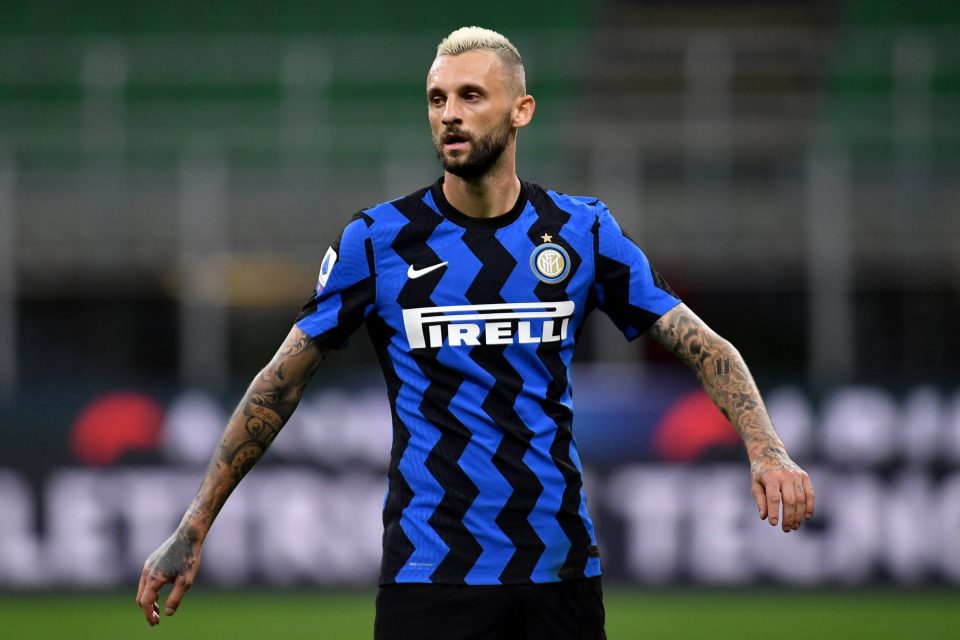 Inter Milan player Marcelo Brozovic has been offered a five-year contract for €8 million per season by FC Barcelona. Inter Milan’s Marcelo Brozovic is in the final six months of his deal. The Serie A winners, on the other hand, are aiming to sign their star midfielder to a new contract.

The 29-year-old midfielder has already been given a four-year agreement worth €6 million by the Nerazzurri. Brozovic is expected to sign an extension in the next ten days, according to Inter Milan.

Brozovic is yet to commit to Inter Milan soon due to Barcelona’s offer of better salaries and an additional year on his contract. Once his contract expires in the summer, the Croatian midfielder will join Barcelona on a free transfer.

For the forthcoming season, the Catalan giants aim to bolster their midfield. Sergio Busquets is 33 years old and showing no signs of slowing down, while Frenkie de Jong is constantly linked with a move away from the Nou Camp.

On the other hand, Xavi has a plethora of young midfielders coming through his ranks, and Gavi, Pedri, and Nico Gonzalez are among them.

Barcelona could be taking a significant risk by signing Brozovic to a five-year contract. The 29-year-old midfielder would hinder the development of the aforementioned young midfielders.

Since joining Inter Milan from Dimano Zagreb in 2016, Marcelo Brozovic has made over 270 appearances. The 29-year-old midfielder has been a constant for Inter Milan in Serie A this season, appearing in all 23 games.

The Croatian midfielder has made 30 appearances in all competitions, scoring one goal and assisting twice. 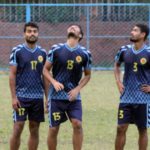 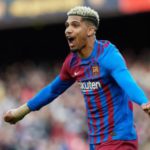