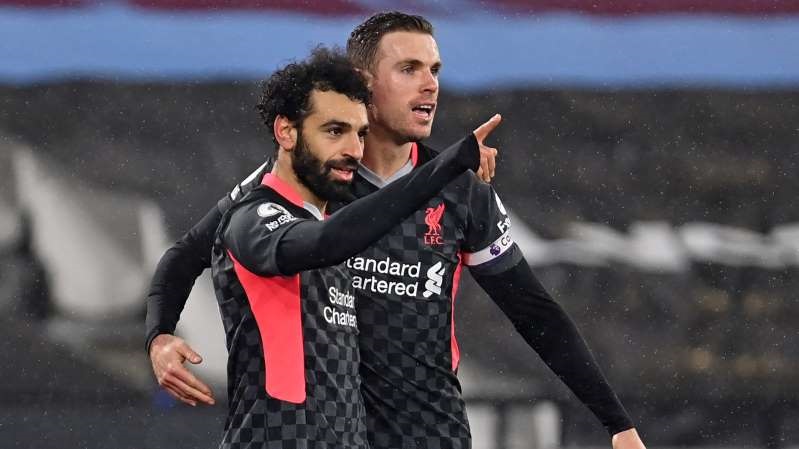 By beating Tottenham 3-1 on Thursday, Jurgen Klopp’s men ended a five-match winless streak in the league.

And despite the loss of Sadio Mane due to a minor injury, they provided another sign of a resurgence, Salah’s double and Georginio Wijnaldum’s late effort to bring third-placed Liverpool within four points of Manchester City’s leaders.

Man City has a game in hand, but a five-point lead over fifth-placed West Ham, who got Craig Dawson’s consolation, would at least quell talk of the Reds missing the Champions League.

Each side managed to only attempt one shot on goal in the first half, with Divock Origi particularly profligate as he wasted presentable opportunities either side of half-time.

Michail Antonio bent a 56th-minute attempt wide of the right-hand post, and Salah was duly punished for his inability to find the requisite accuracy.

Curtis Jones replaced James Milner, and he teed up the opener within 34 seconds of coming on when Salah curled his lay-off from just inside the area into the top-left corner.

As Liverpool pounced after clearing a West Ham corner, Salah’s second owed more to excellent counter-attacking football than to his brilliance.

Trent Alexander-Arnold passes a stunning cross-field pass to Xherdan Shaqiri. Before being replaced, his last touch was a perfect left-wing cross which Salah deftly controlled and flicked beyond Lukasz Fabianski.

As replacements Roberto Firmino and Alex Oxlade-Chamberlain combined neatly, the former teeing up Wijnaldum to tap in a third was applied the gloss to a superb second-half display wonderfully.

And, as Dawson scuffed home a close-range finish from a corner, there was a late blemish, but it came too late to avoid their six-match winning streak from coming to an end in all competitions. 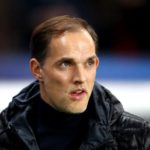 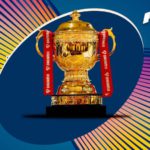