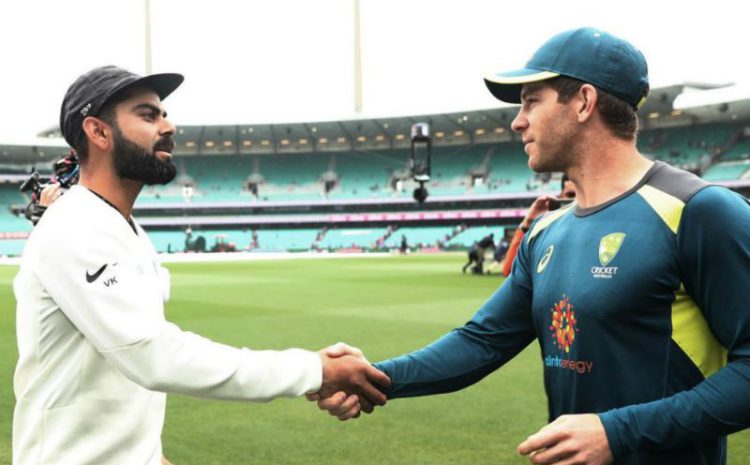 A spike in Covid-19 cases in Victoria, Australia, has raised doubts about the Indian-Australian Boxing Day Test being held in its capital, Melbourne, from December 26. On Monday, Victoria had 75 new cases forcing Queensland health authorities, who recently had few new cases and closed its borders with the rest of Australia, to introduce strict new protocols.

The spurt comes as Australia and Zimbabwe decide to cancel three August-scheduled one-day Internationals. Zimbabwe was due to play the first match on August 9 at an undisclosed venue in northern Australia, with a further clash three days later and a final game on August 15 at Townsville.

In a statement, Cricket Australia (CA) said the decision was mutually agreed, and they remained committed to playing the series on another date.

Having already furloughed a significant chunk of its workforce, CA is heavily reliant on the year-end four-match Test series against India to improve its dwindling finances. India is scheduled to play 4 Tests in Brisbane, Adelaide, Melbourne and Sydney beginning on December 3. CA will be forced to look for alternative venues if the virus spreads in Victoria.

Queensland has issued new directives forcing the state-based teams to quarantine for 14 days should they play a club in Melbourne.

But Queensland clubs would also be forced into quarantine if they either played in Melbourne or faced any team in the previous 14 days in Melbourne. 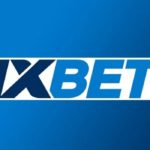