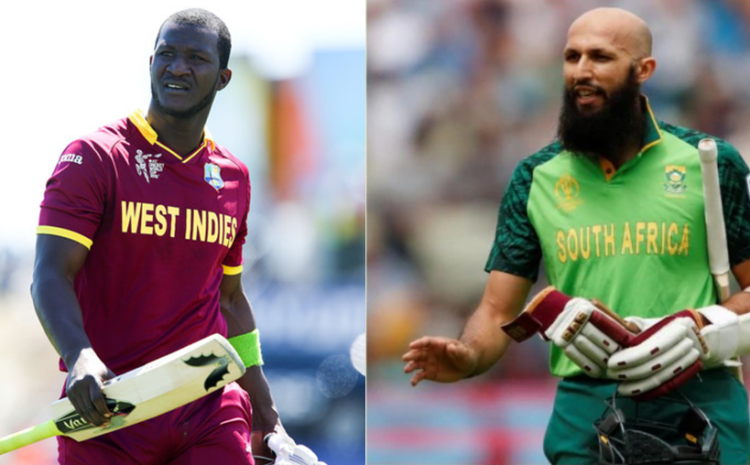 Several sports stars took a stand against racism following the death of an unarmed African-American man in the United States. West Indies star batsman Chris Gayle are among those who have condemned racism, he revealed that racism has been prevalent in cricket as well. Besides that, ICC also made its stand clear against racism, saying that cricket is nothing without diversity.

Here are 5 instances of racism on cricketers:

Darren Sammy called “Kaalu” during IPL
Following the # BlackLivesMatter campaign, several West Indies cricketers have expressed outrage at racism. Among them was Darren Sammy, former West Indies captain who alleged that during his tenure with Sunrisers Hyderabad (SRH) in the Indian Premier League ( IPL), he had been subjected to racist comments.

Sammy wrote the incident on his Instagram page, “I just learnt what that ‘kalu’ meant when I played for Sunrisers in the IPL. They call me and Perera by that name. I thought it meant strong Stallion. My previous post tells me something different, and I’m angry.”

He expressed his feeling on the post, “Oh so that’s what that meant when they called me and @tp_perera kalu in India when we played for Sunrisers. I just thought they were calling me a strong black man, I’m more piss now.’

The incident occurred when Amla took a catch to dismiss Kumar Sangakkara, then Jones was heard saying, “the terrorist has got another wicket.” Jones had also been sacked after the incident by his employers, Ten Sports.

Later on, the former Australia batsman also apologized for his words, “It was a silly and completely insensitive thing to say and, obviously, it was never supposed to be heard over the air.  I’m so sorry to have offended someone and the last thing I intended was to be disrespectful.”

As mentioned by him, “Everyone needs to get away from perpetuating the myth, publicly and privately, that beards associated with the Muslim faith are somehow suspicious, and I intend to do exactly that.Interestingly, I’m great friends with most of the Pakistan team and they’re all Muslim.”

Lehmann later admitted that “the biggest mistake” of his life was the offense that had him banned for 5 ODI matches.

The former Australian batsman said, “”It was the biggest mistake of my life. I apologized for it on the night, to the captain Kumar Sangakkara [Sanath Jayasuriya was captain] and the Sri Lankan team, and hopefully, they’ve forgiven me and we can move on.”

ICC stand on racism: Clearly, there is no room for discrimination against this backdrop, so in October 2012, the ICC Anti-Racism Policy for International Cricket was introduced as part of the continuing efforts of ICC to maintain the public image, popularity and integrity of cricket. 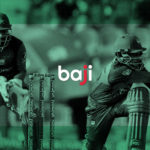 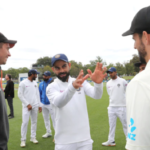