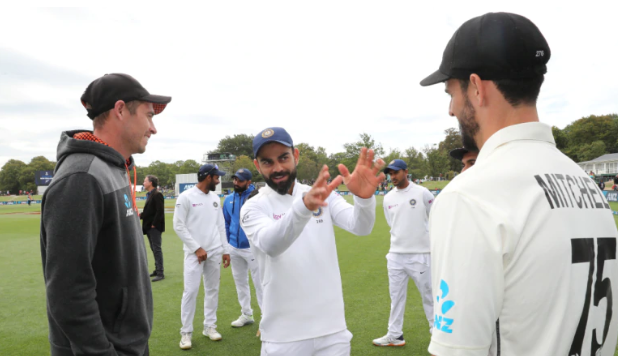 Chief executive of the Players Association Heath Mills reckons that with New Zealand declaring itself virus-free, the country might emerge as a sought-after neutral venue for Test matches.

In March, international cricket came to an abrupt halt with the Covid-19 spreading all over the world. India also played its last series against host New Zealand in March.

Mills mentioned to the I Newspaper, “I could see New Zealand operating as a neutral venue, that’s a definite possibility.”

She disclosed further during the interview, “I know New Zealand Cricket have been in contact with the ECB and others about the potential for that to happen this summer.”

New Zealand Prime Minister Jacinda Ardern lifted most of the pandemic-imposed restrictions on Monday, after no active cases were found.

In April, Tom Harrison,chief executive of England and Wales Cricket Board (ECB) confirmed offers from New Zealand and Australia (also one of the least affected countries) to host county cricket.

International cricket is set to restart next month with England hosting a three-Test series in a bio-secure environment against the West Indies. But, there are doubts about the feasibility of playing under a bio-bubble on a regular basis. 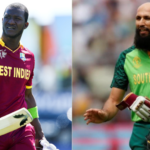 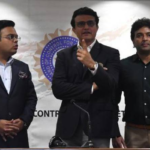