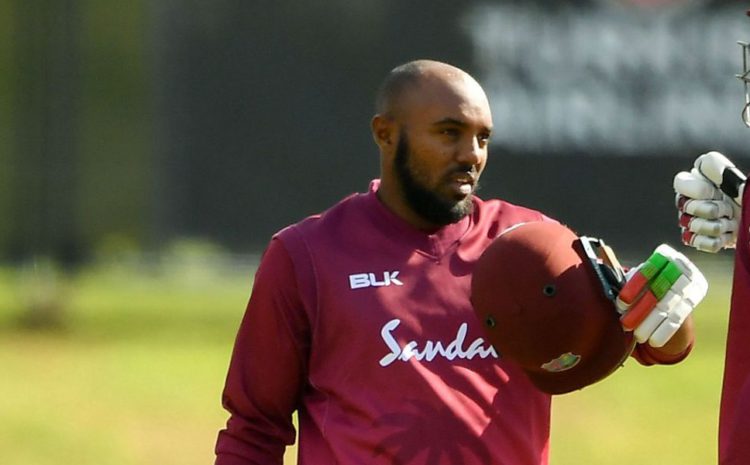 Grenadine Divers got up against La Soufriere Hikers in the first clash of Day 5 of the T10 League. Divers have lost their 4th tournament game due to their failure to finish. Half-century Alex Samuel has gone in vain as Divers has suffered a batting collapse in run chase death overs. Grenadine Divers lost the match by 10 runs as brothers Dalzell held it close in the last three overs.

West Indies star Sunil Ambris was in great shape for Salt Pond Breakers’ side in the second match of the day and played a crucial role in their four straight wins. On the other hand, in their first four games, Dark View Explorers have achieved two wins and two losses. Salt Pond Breakers registered a thumping victory in their last match over Botanic Garden Rangers by 49 runs while Explorers got the best of Grenadines Divers in their last clash.

Both of the teams will look to continue their winning momentum as they face each other on Tuesday.

Day 5 match results as below: 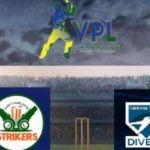