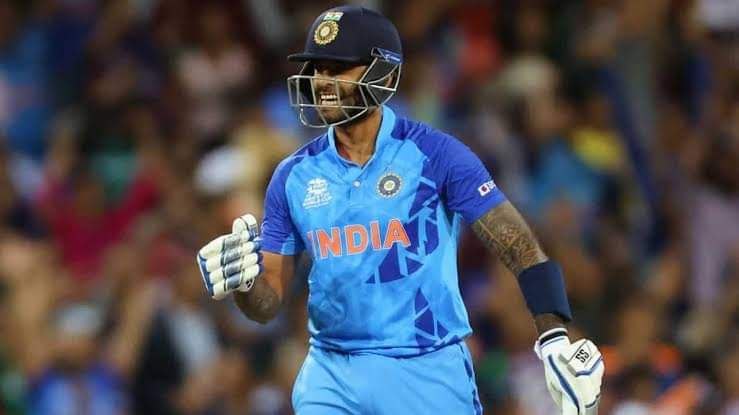 In T20 cricket, Suryakumar Yadav is currently swinging the baton on the bowlers. This right-handed middle order batsman is an important name in the batting lineup of Indian cricket. Due to his fiery performance with the bat, he is currently the number one batsman in the ICC T20 rankings. In between, he scored his second century in T20.

India faced New Zealand in the second match of the T20 series on Sunday. Whereas Suryakumar became aggressive over Kiwi bowlers while batting first. He alone scored 111 runs. His unbeaten innings has been decorated with 11 fours and 7 sixes. Played only 51 balls at a strike rate of 217.65.

With this, Suryakumar touched the magic figure of three digits for the second time in international T20. Earlier, he scored his first century in July this year. This Indian cricketer played a devastating innings of 117 runs of 55 balls in that match against England. He has already gained fame as a 360-degree batsman. 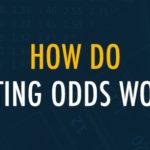