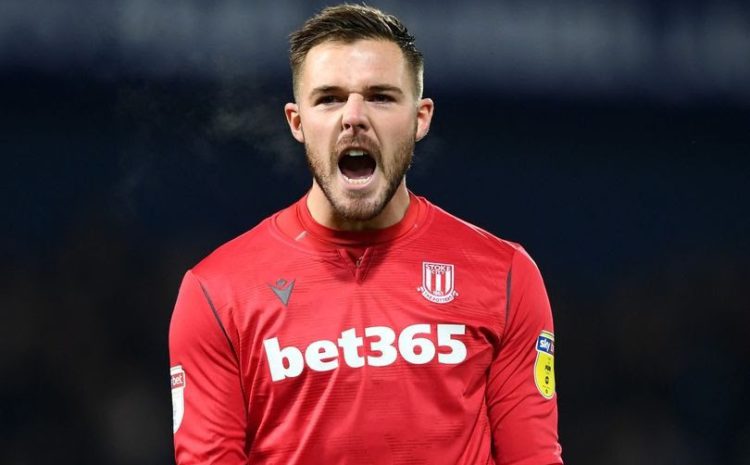 According to a story today, Premier League club Southampton are showing an interest in Jack Butland.

The Saints are considering the Stoke City keeper and a potential deal that could see Angus Gunn move to the bet365 Stadium, says the Times’ Paul Joyce.

Gunn, aged 24, cost Southampton £13.5 m when they bought him two years ago from Manchester City. This followed a loan with Norwich in the Championship.

Stoke manager Michael O’Neill has spoken to Butland about his future as stated by StokeonTrentLive and says the keeper is working hard while so much remains up in the air.

Butland is in the final year of his Stoke City deal and his lawyer Paul Stretford has affirmed openly that it will not be extended. Clubs have been investigating his status, even in the Premier League, but as of Wednesday, no offers had been made.

He played the second half of Stoke’s first warm-up match on Saturday at Linfield and was training with coach David Rouse and clubmates Joe Bursik, Blondy Nna Noukeu and Adam Davies, who Doncaster wanted himself on loan.

Yet O’Neill said: “Jack’s under contract and I won’t deal with it until the situation changes. I had talks with Jack, and we both know where the ground lies.

“Jack was great. He has been very hard trained this week.

“This is what’s going on in football, and a player has the right to run down his contract. Jack’s in that role at the minute, and we don’t need to go into any specific details at the moment.”

Last week, chairman of Stoke City Peter Coates confirmed that the club is willing to listen to Butland’s offers amid continued speculation about the future of the goalkeeper.

Coates told BBC journalist Robin Grey that this summer, Stoke will be open to offers for him.

Grey Tweeted: “Chairman Peter Coates is telling me this morning that the club is” open to offers “for goalkeeper Jack Butland. Butland has 12 months left at Bet365 Stadium on his contract.” 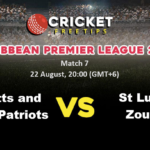 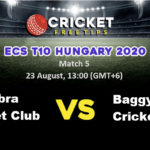