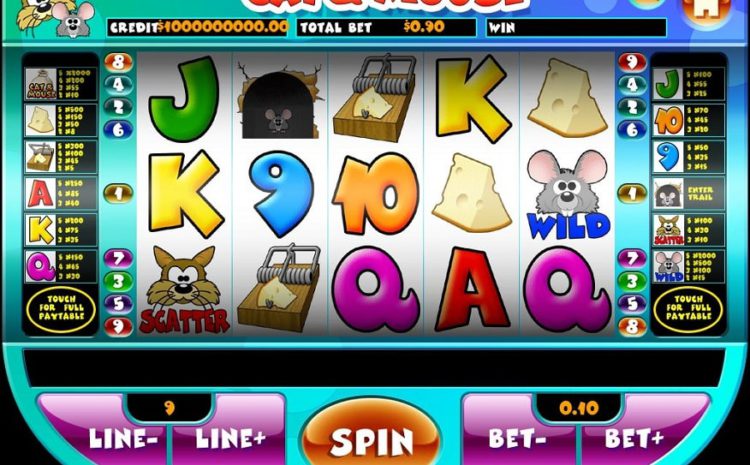 The God of Wealth is here with us on JDB can you believe it? With a single ball in hand, there’s always hope. There are multiple winning combinations or winning in an easy way. Matched the whole cards within 30 balls will help you to gain the MEGA BINGO REWARDS. The CAISHEN BINGO is the game with the high win-rate that you will fall for it.

There is nothing more prosperous than having the Chinese God of Wealth under the roof of JDB where this game has been specially created for Chinese New Year. During the Chinese New Year celebrations, Caishen’s name is often invoked. He’s often portrayed riding a black tiger and holding a golden rod or in Chinese they call it “Yuan Bao”. He can also be portrayed with an iron tool which can turn stone and iron into gold. Isn’t it great? Let’s find out more on how to win some prosperous money.

Once you have launched the game you will see there are 4 sheets of card being displayed. There are 15 numbers on each card differently. The number of winning balls range from 1 to 60 in each round. For the game to begin, the system will draw a total of 33 balls, you can win when any number on the cards is the same with the draw number. If there are more than one number matched the draw number, then the one with the highest winning will be selected. Others duplicated numbers will not be calculated for any winning except in Mega Bingo.

Big wins can really stack up in this Mega Bingo round. If all the 15 numbers in a single sheet match with the draw number and all under 15 then you will get to trigger this Mega Bingo round where the God of Wealth will actually fly to your sheets and spread some prosperous winning coins to you. What’s more exciting is the winning can be generated up to 1625x.

JDB team has scored a touchdown with this iconic game even if you are celebrating Chinese New Year you will love it too. The game design with the Chinese Red color with lots of golden ingot laying around on the bottom of the screen. Plus, playing with the background music is so joyful and it makes you feel like you are celebrating Chinese New Year now!

Same as other’s JDB game, this game is supporting three languages which are Simplified Chinese, Traditional Chinese and English. Thanks to the JDB team this game is also playable on any handheld devices on any OS including iOS and Android. It is also supported on desktop on any OS as long as you are online.

The CAISHEN BINGO is quite simple in terms of gameplay which you only have to match your card number with the draw number. This game will be a great hit for Chinese or anyone who loves the God of Wealth, I guess nobody will reject any fortune or wealth from him. Meet him now from the link below. 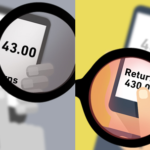 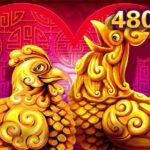