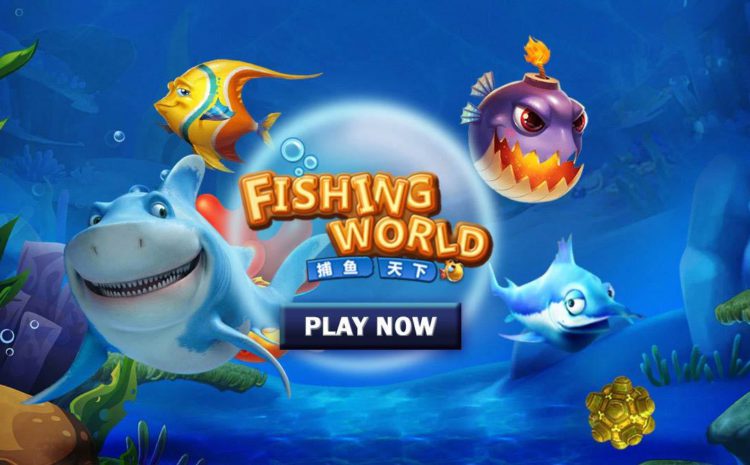 5 Dragon Fishing was released around the end of year 2019. Unlike the other fishing games, this game offered  the 50-500 reward for the Five Dragons Patrolling the Seas plus a 1,800-time maximum reward for the Treasure War of the Five Dragons. This wonderful function helps you to spin your winnings up to 1,800 times with 50-500 bonuses! Keep reading to find out how to do that.

During the game, the bonus game dragon bonus will be triggered when the player captures the purple dragon ball. after entering the bonus game, click the amber diamond on the screen and win multipliers up to 36x. when 2 holy pearls are collected at any dragon throne, the bonus games end. when the color dragon ball appears, the player has the chance to score with multiple dragon thrones. A giant dragon will appear in each scene and inspect the sea randomly. If the Giant Dragon is captured, your bet will be multiplied by 50 to 500 times. If the golden angler fish is captured during the game, the blue or yellow bubble will appear. You will get a reward for each bubble and get up to 300 times of your winning. The game has an auto fire function where you can activate at any time to allow non-stop and automatically shooting fishes. Meanwhile, it conveniently allows you to use the Aim button where you can aim at your target fish and ignore other fishes.

It also has the multiplayer functions where you can choose between the Happy Hall, Regal Hall, and Five Dragons Hall. One of the best things for this slot is it featured the 50-500 reward for the Five Dragons Patrolling the Seas, 30 rounds for the Shark Cannon and 30 Depth Charge rounds. The sound and graphics are very slick, the slot looks very modern and the sound effects are crisp and clear.

What’s more, huh? This game is available in Simplified Chinese, Traditional Chinese, and English. As you would expect from a game of this type, there is also a mobile version. In the meantime, it is playable on both ios and Android. If you are looking for fishing games with high reward this is a game that you would not want to miss. It look’s like JDB has really “do their best” on this very special game which align with their vision “Just Do the Best”

Are you ready for fishing? Play the5 Dragon Fishing game for real money at one of our recommended casinos below. 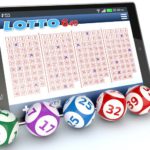 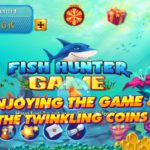