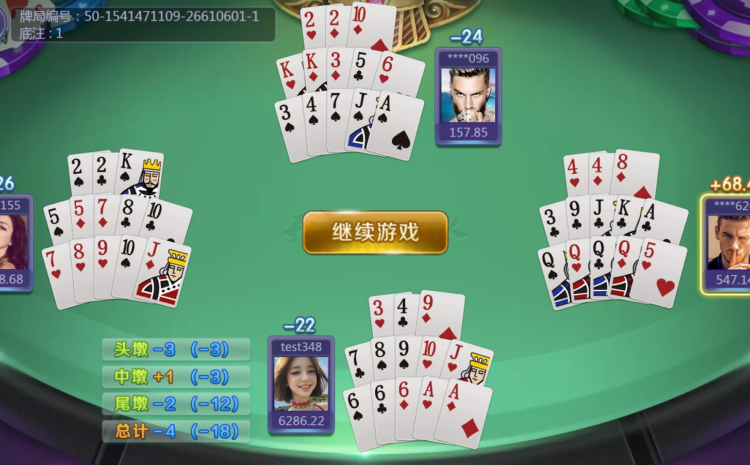 ShihSanShui-Rules of play at casinos

ShihSanShui are popular in East China and South China.They are divided into four player (no joker), each with 13 cards, three cards at top, and five cards in the middle and bottom. The size after permutation and combination is determined to win or lose. It is called LuoSong in Fenghua, Zhejiang.

The development history of ShihSanShui is derived from the ShihSanChih of the former Soviet Union.In the 1970s end, it’s beginning to prevail in Min-Che, and then spread from Min-Che to all parts of the country.It is commonly known as ShihSanShui in East and South China, some areas in Zhejiang called Luo Song and name ShihSanChang in Hong Kong, Macao and overseas areas.

ShiSanShui’s gameplay and rules are diverse and rich, but lack of scientific and humanized design, some special cards have too high bets, and the probability of getting special cards is too low, often becoming a factor in game modification. Because of this, there are local differences in special cards.

At the time of settlement, the common cards are compared first, and the bigger one wins, and the special cards directly win the corresponding amount of money according to the head. If there are multiple players with special cards, the players with special cards will compare and win the big game. After the ordinary card placement is completed, compare the size with the other three players in the order of head, middle and tail. Compare the card types first, and the card types are compared in order from largest to smallest. (ShunZih A2345  is only less than 10JQKA) All cards in the piles are single.

There is no other card type except two cards with the same points.

Two pairs plus and a single card type.

There is no other card type except three cards with the same points.

A card consisting of straights of the same suit.

The cards of the same suit A to K, this is the biggest card.

The cards A to K.

Six pairs and one single.

All three piles are straight.

All three piles are of the same suit. 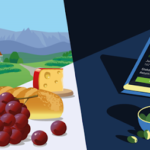 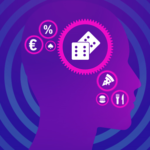