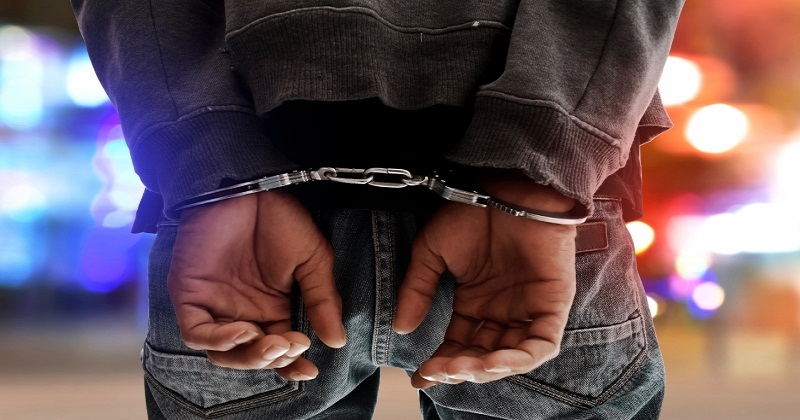 The police said that a gang allegedly run by a Nigerian national who duped people on the pretext of an “international online lottery” was busted. Five of its Indian members were arrested on Friday in Greater Noida.

“The arrests were made after a complaint in connection with gang fraud was lodged at the Ecotech 3 police station, DCP, Central Noida, Harish Chander said The gang was run by a Nigerian national identified as Sam, who is absconding.

The police said that Sam, the handler of the five defendants arrested, is currently staying in Delhi.

Those held, all natives of Uttar Pradesh, have been described as Ansar Baksh, Gautam Singh, Irfan Shah, Mohseen Dapaali and Afzal Pathan.

The accused called people and told them that they had been chosen as international lottery winners and that they had won an immense sum of money. However, in the guise of processing fees, they sought cash. The accused would go untraceable once they got the money through online transfer,” DCP said. 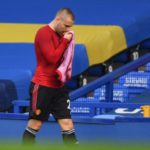 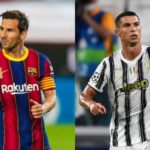