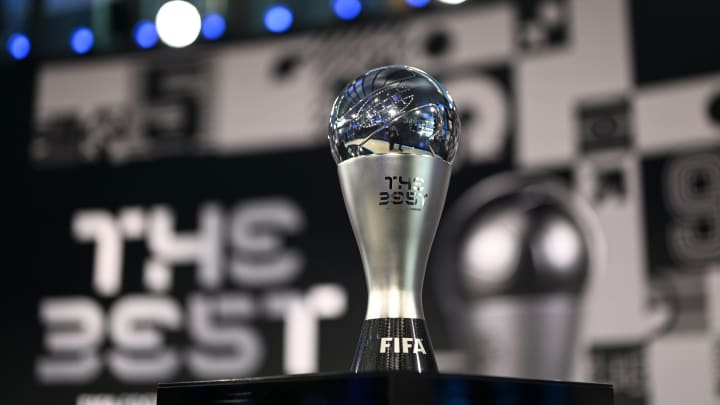 This week, the Best FIFA Football Awards in Switzerland will feature the sport’s biggest names. In Zurich, on January 17th, the award event will honour the world’s top players in 2021.

The Best FIFA awards were presented via a virtual platform due to the COVID-19 epidemic, while the Ballon d’Or event did not occur in 2020. The greatest players, goalkeepers, and coaches were recognised in men’s and women’s football.

Lionel Messi earned his seventh Ballon d’Or this year after helping Argentina win the Copa America for the first time. He has dominated world football for over a decade and is a clear favourite to win the Best Men’s Player title.

However, with Robert Lewandowski in top form, the former Barcelona man is far from the only good bet. With Bayern Munich, the Polish striker has set an unbelievable number of records and could likely beat Messi to the trophy.

With Cristiano Ronaldo, Karim Benzema, and Erling Haaland missing out this year, Mohamed Salah has been named in the top three. The managers are also running for the Best FIFA Men’s Coach award, with Tuchel, Guardiola, and Mancini all in contention.

Barcelona Femeni dominated women’s football in 2021. Hence Alexia Putellas and Jenni Hermoso have been nominated for the Best Women’s Player award, which comes as no surprise. The Catalans’ manager, Lluis Cortes, is a frontrunner in the women’s coach category. 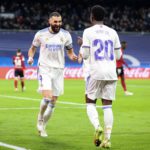 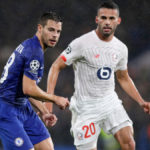