PSG outclassed Barcelona, but they could get pass on Monaco | iGaming insider 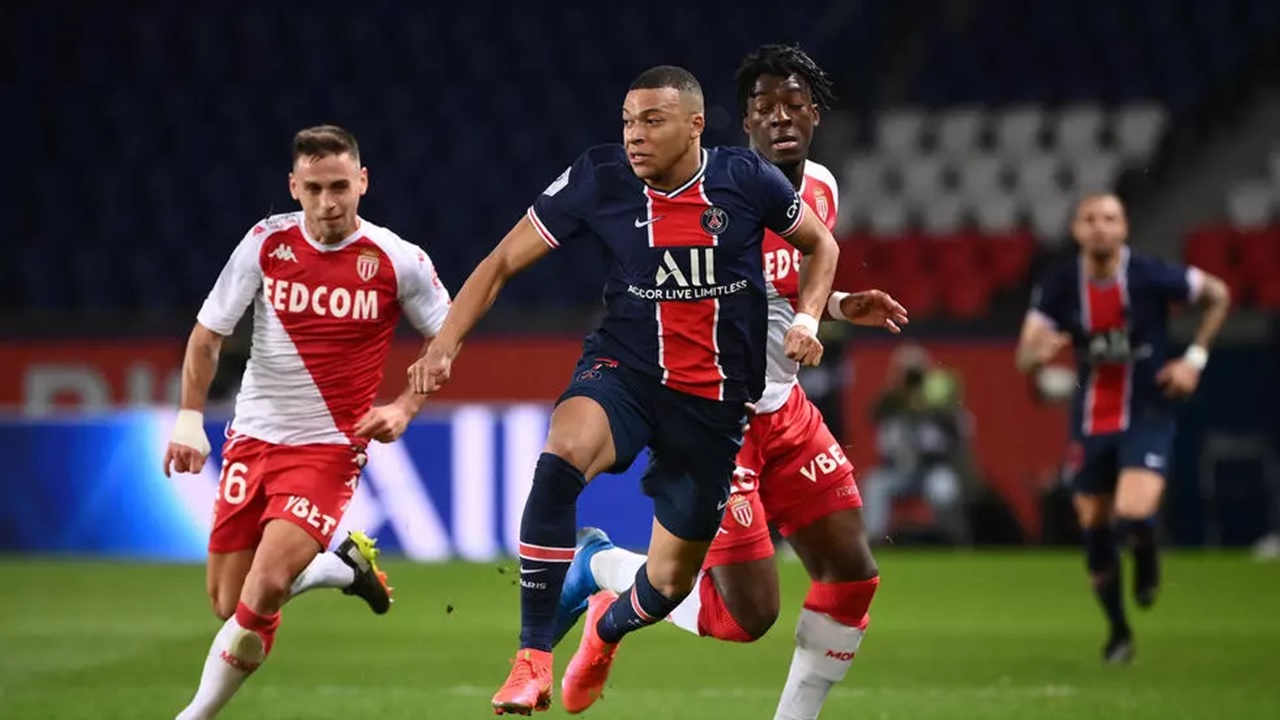 Paris Saint-Germain suffered a 2-0 lost at home to Monaco days after routing Barcelona in the Champions League to fall back down to earth and third place in the French League.

On Sunday, fourth-place Monaco was hardly troubled as it won for the ninth time in the last 10 matches to move just two points behind defending champion PSG, who is now trailing Lyon by one point and League leader Lille by four.

Monaco did the “double” on PSG following its 3-2 league victory at home in late November.

In each half against the home team, Sfiane Diop and Guillermo Maripan scored a goal to seal the win and stretch their win to extend their unbeaten run to 11 matches.

In November, Monaco had already defeated the Parisians at home and in the sixth minute, when Ruben Aguilar knocked down Kevin Volland’s cross for Diop to head in, they went in front.

In the first half, Paris Saint-Germain struggled to get a shot on goal, and after the break, they appeared to lack motivation, as Monaco doubled their lead in the 51st minute.

Monaco is fourth in the table, two points behind PSG, so this season the title (and even a spot in the Champions League) could be a bridge too far. But if these young players are kept for the next season, they’ll be a challenge in what looks like an equally open championship race. 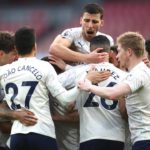 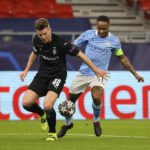