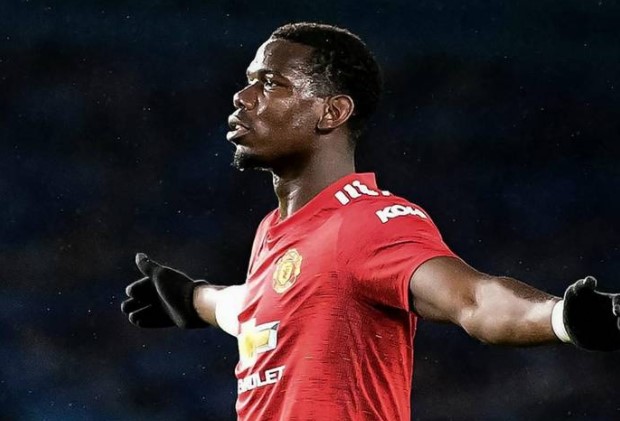 Paul Pogba, Manchester United midfielder said that one day he would love to play for Real Madrid, but for now his attention is on helping his club side improve on the poor start to the EPL season.

In 2019, the 27-year-old World Cup winner revealed that he wanted to leave Man United, but there were no substantial offers for him and he spent much of last season sidelined by injuries.

After their 7-1 friendly victory over Ukraine, Paul Pogba told the media at France’s training camp every footballer will of course love to play for Real Madrid and dream about it, and it is his dream, so why not one day?

But he added that he is at Manchester United and loves his club, and he wants to do well for them and do anything to get the team back to where they deserve to be.

Since recovering from COVID-19, the midfielder’s recent performances have been underwhelming as he gave away a penalty in Man United’s humiliating 6-1 home loss to Tottenham Hotspur.

In 2016, Paul Pogba joined Man United from Juventus with a world record fee of 89 million pounds ($115 million)  and is out of contract next June with the English club. 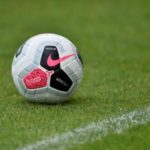 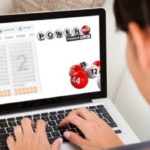