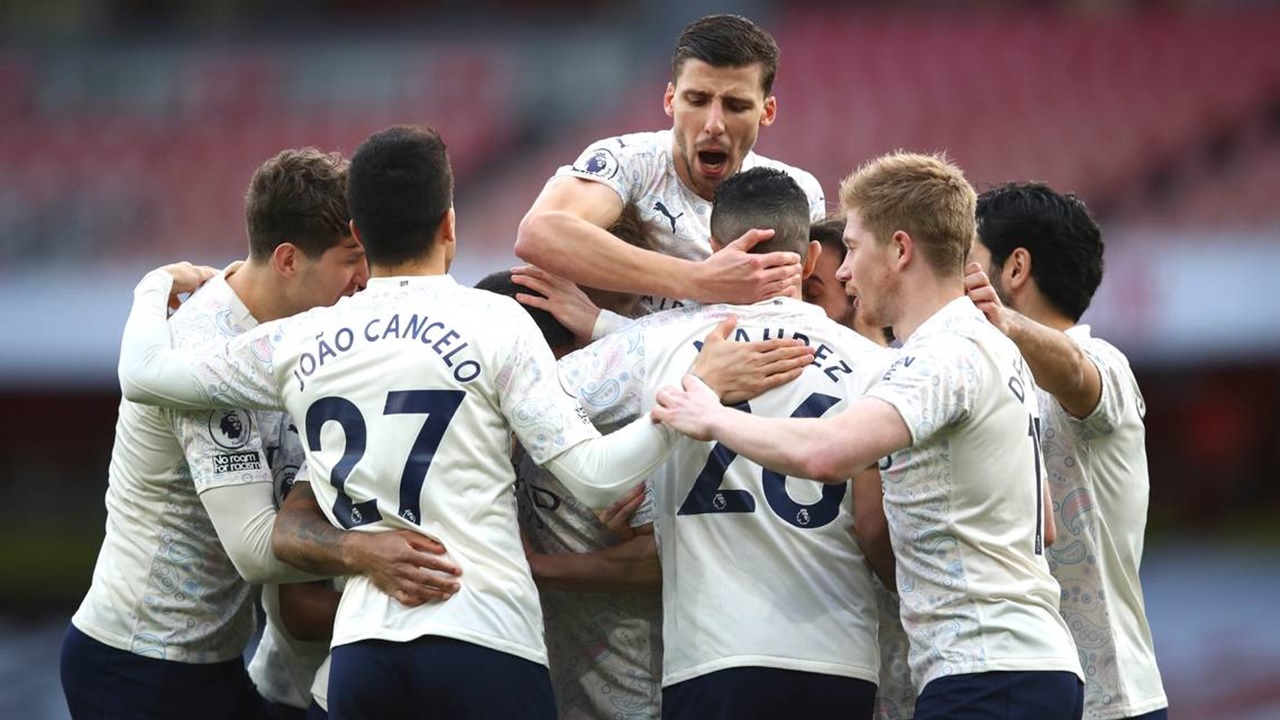 As they started their remarkable march towards the Premier League title with victory at Arsenal, Manchester City stretched their winning streak to 18 games.

Since 15 December, the visitors have not dropped a point and looked optimistic right from the beginning, taking the lead with just two minutes on the clock as Raheem Sterling somehow managed to outjump Rob Holding to head in the cross of Riyad Mahrez.

In the first 15 minutes mark, Man City had four shots to Arsenal’s zero, and it looked like Arsenal were in danger of being at the end of a heavy loss as Pep Guardiola’s side poured forward any opportunity.

They weathered the early storm to Arsenal’s credit. They turned into the game as Kieran Tierney tested Man City keeper Ederson with a strong effort from distance as there were glimpses of a threat on the breakthrough Bukayo Saka’s pace.

After the break, City failed to kick on, although it still seemed most likely to add to its lead as Kevin de Bruyne lifted an effort just wide while Ilkay Gundogan saw a shot saved by Bernd Leno before Joao Cancelo clipped a lovely strike inch past the post late on.

Ultimately, a second goal was not required as the three points were taken by City, meaning they remain 10 points clear on the table’s top with 13 games remaining. 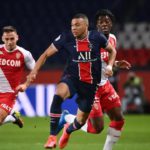