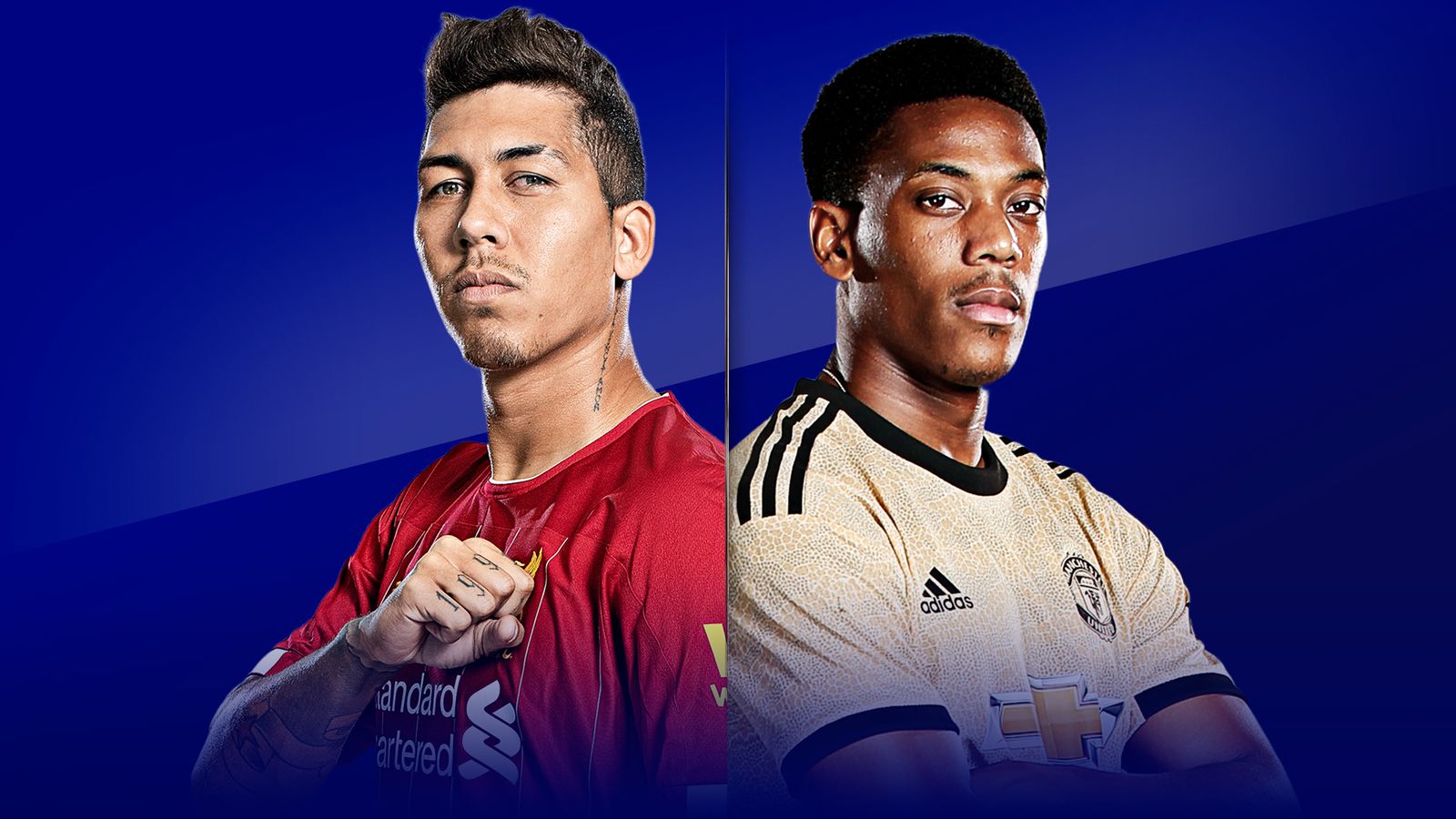 Liverpool and Manchester United are supporting a plan to change the structure of the EPL radically, giving the big clubs more power, reducing it from 20 clubs to 18 and scrapping the League Cup and Community Shield.

The plan would see the EPL commit to providing EFL clubs with 25% of the league’s revenue and also a £ 250 million (S$ 441 m) package to assist with the immediate impact of the crisis of Covid-19.

The newspaper said the plans were put together in a document called “Revitalization” created by the Fenway Sports Group of American owners in Liverpool, with funding from the Glazer family of United Florida-based owners.

Reuters was confirmed by a source with knowledge of the discussions and the document that the report was precise. United and Liverpool did not answer a request for comment immediately.

In comments featured in the report, EFL President Rick Parry publicly supported the plans, saying “we are up for it.”

But how many EPL or EFL clubs had been consulted on the proposals was not clear, and the top-flight league was dismissive of the plans and public support for them by Parry.

A number of the individual proposals published today in the plan could harm the entire game, and in the shoes of the Premier League are disappointed to see that EFL Chairman Rick Parry has provided his on-the-record support.

The EPL said they welcomed a “wide-ranging dialogue on the future of the game,” including competition systems, schedule and finances, but said more inclusive talks needed to be held.

Football has many stakeholders, so this work should be carried out through the proper channels that enable all clubs and stakeholders to participate. 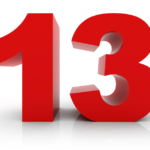 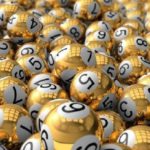