Lionel Messi："lucky" to have worked under Pep Guardiola | iGaming insider 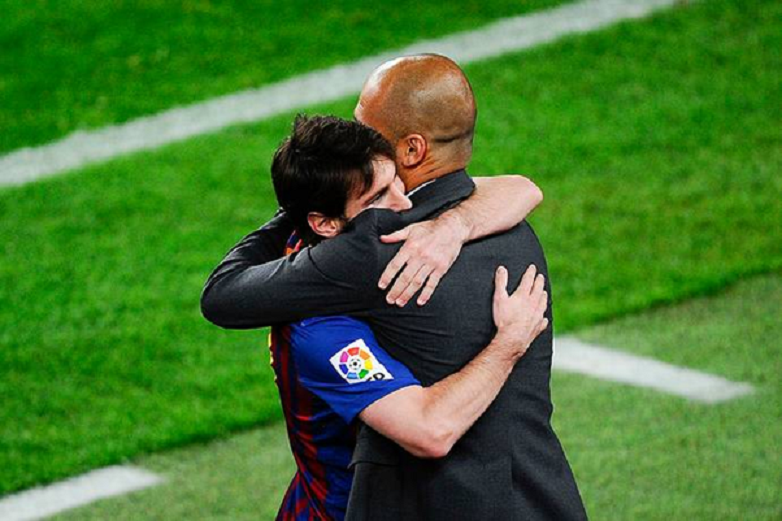 Lionel Messi：”lucky“ to have worked under Pep Guardiola

Lionel Messi considers himself “lucky” to have worked under Pep Guardiola from 2008 until 2012 at Barcelona and mentioned that the Spaniard brings “something special” to coaching, comments that are likely to fuel speculation both of them might reunite at Manchester City.

Lionel Messi was a mainstay of the Barcelona side of Pep Guardiola that won 14 major titles and has been linked with a move to Manchester City after the manager signed a new contract that will hold him until the end of the 2022-23 season at the Premier League club.

Lionel Messi is into the final couple months of his current deal in Spain having unsuccessfully attempted to leave Barcelona during the close season.

During the TV interview, Lionel Messi said that Pep Guardiola has something special, he will let you see things in one way, how he prepares for games, defensively, how he’s going to attack, he will tell you exactly how the game was going to be, how you had to attack to win the game.

He commented that he was lucky to train under Pep Guardiola and Luis Enrique, the two best. Both of them gave him a lot of physical and mental growth, as well as the tactical wisdom they taught him.

Last month, Pep Guardiola said that he is uncertain of what the future holds for Lionel Messi, but as a Barcelona fan, hopes that he will stay at the La Liga club until the end of his career. 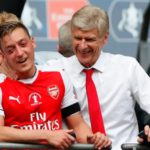 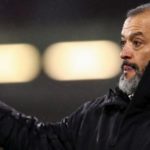