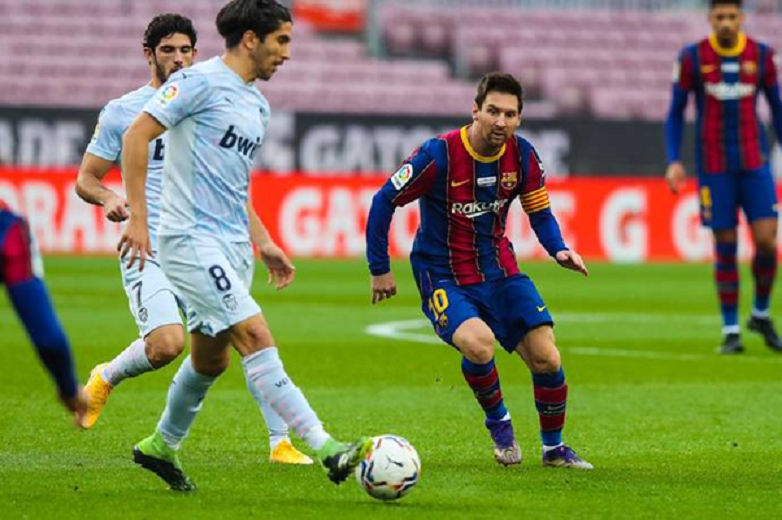 In Barcelona’s 2-2 draw with Valencia in the La Liga on Saturday, Lionel Messi registered another personal scoring milestone.

Lionel Messi’s 643rd career goal for Barcelona since his debut in 2004 equaled Pelé’s goals for Santos from 1957 until 1974. Lionel Messi is the all-time top scorer for Barcelona and the Spanish league.

Pelé expressed his congratulations to Argentina forward on Instagram: 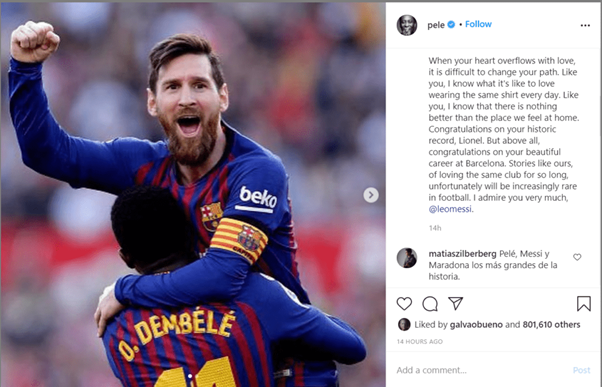 👑 𝐊𝐈𝐍𝐆𝐒 🤴
Leo #Messi equals @Pele as the all time top goalscorer for one club WITH 643 goals! 🐐 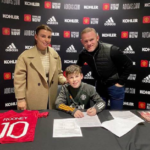