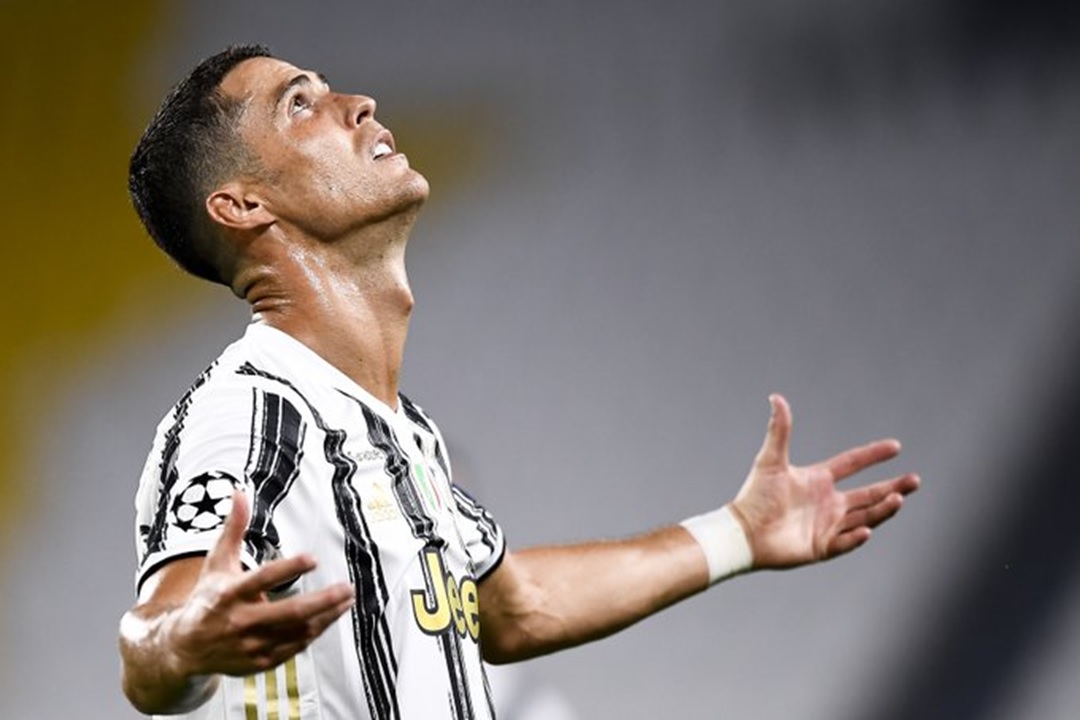 FC Porto knocked Cristiano Ronaldo’s Juventus out of the UEFA Champions League this year, causing one of the biggest disappointments in the competition’s history. The Italian champions were down 2-1 at the start of the match, and the score was tied at 4-4 when Porto scored the game-winning away goal.

Juventus has lost in the round of 16 for the second year in a row since losing to Olympique Lyon last year amid Cristiano Ronaldo’s heroics.

Juventus manager Andrea Pirlo, understandably, fielded a good XI, including superstar striker Cristiano Ronaldo, who was recalled for the crucial match. The five-time Ballon d’Or winner was rested in their recent 3-1 victory over Lazio, and Alvaro Morata and Federico Chiesa joined him in the attack against Porto.

The Old Lady had a poor start to the game, conceding a costly away goal within the first 20 minutes. A Federico Chiesa brace cancelled out Sergio Oliviera’s early penalty, but the Portuguese levelled the match with a free-kick in stoppage time.

Adrien Rabiot headed home a corner just minutes later to bring the hosts back in front, but they couldn’t find another goal to put them clear winners.

Merih Demiral fouled Mehdi Taremi inside his penalty box, resulting in a penalty kick, which Sergio Oliveira converted with ease. Cristiano Ronaldo’s team find themselves 3-1 down on aggregate with just 70 minutes left to play.

After that, Juventus started to pile numbers higher up the pitch, which Porto exploited, reaching the hosts on the break and registering more attempts in the first half than Juventus.

Porto deservedly advanced to the quarter-finals, while the Bianconeri were left to reflect on another frustrating European campaign. 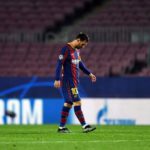 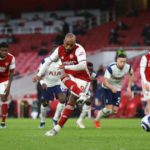