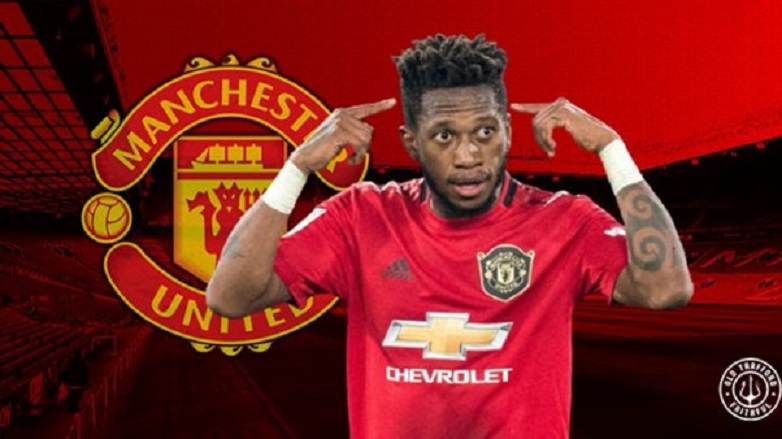 Fans of Manchester United were pleased with Fred, who last night dropped a masterclass vs Man City.

The game itself was a bore-fest, though watching from a tactical perspective was interesting. Both Manchester United and Manchester City played in order not to lose. In the end, 0-0 was possibly a fair outcome.

With Harry Maguire and Luke Shaw, the outstanding performers from that dimension, Defences came out on top. Our Man of the Match was Fred, however.

It is never easy to win the midfield battle in these games, particularly with the quality our opponents possess. Fred did that single-handedly, though at times. I love the passion and desire in which he plays.

Over the last year or so, the Brazilian has certainly changed bucket loads, and now we see precisely why Manchester United paid £ 50 million to sign him. We’re talking about someone who covers every single blade of grass, hunts every loose ball down, and can also beautifully ping it around.

Everyone wants a player like Fred on their side, and it’s not easy to keep Kevin De Bruyne quiet. The former Shakhtar Donetsk man did that and much more. He would have humiliated the Belgian, too with a lovely bit of talent.

In these big matches, we’re talking about someone who always plays up to the standards, which is why his absence from PSG was so huge. Now let’s hope he can stay away from unnecessary suspensions because, for this squad, he’s so vital.

The world watched him play a sublime game yesterday, and now it’s up to the player to press on from here and play like this week-in-week-out game. 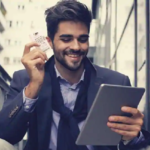 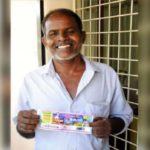