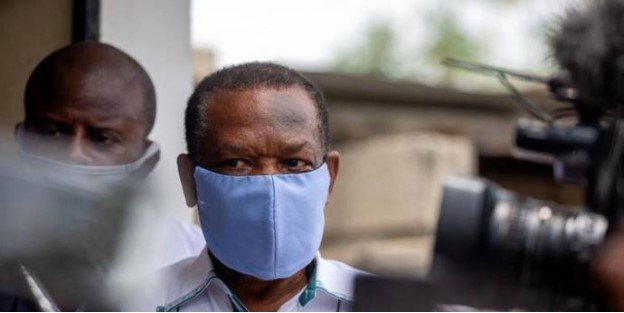 In May, FIFA provisionally suspended Jean-Bart while investigating several allegations against him by victims, their family members, and friends describing how he manipulated girls into sex by threatening to forfeit their position in national team programmes. The allegations have been refuted by Jean-Bart.

FIFA said in a statement that the adjudicatory chamber of the independent Ethics Committee has found Yves Jean-Bart guilty of having abused his position and sexually harassed and abused several female players, including minors, in breaching the FIFA Code of Ethics.

According to the statement, the adjudicatory chamber decided to sanction Yves Jean-Bart with a life ban from all football-related activities (sports, administrative or any other) at both international and national level.

On Thursday, Yves Jean-Bart, 73, who was cleared by the Haitian justice system of any wrongdoing, was also fined 1 million Swiss francs ($1.10 million) by FIFA.

A Yves Jean-Bart spokesman said the former president would appeal to the sport’s highest court against FIFA’s ruling. 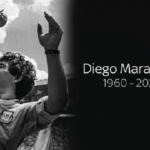 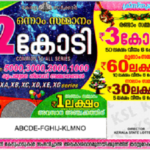