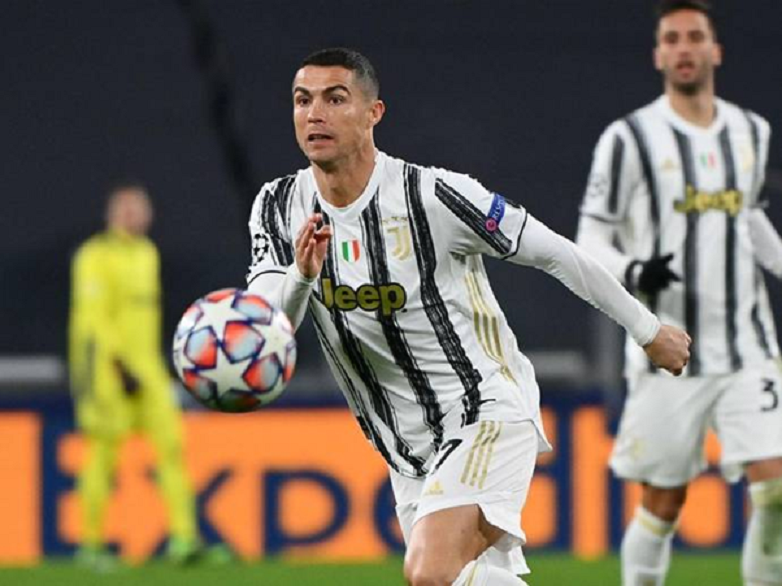 In a 3-0 victory over Dynamo Kyiv on Wednesday, Juventus forward Cristiano Ronaldo scored the 750th goal of his remarkable football career, while Stephanie Frappart became the 1st female referee to take charge of a Champions League game.

Juventus forward Federico Chiesa with his 1st ever Champions League goal, and Alvaro Morata were netted a goal as well while Cristiano Ronaldo achieved another milestone, although it was far from his most impressive goal as the ball seemed to go in from his shin.

𝟕𝟓𝟎 goals, 𝟕𝟓𝟎 happy moments, 𝟕𝟓𝟎 smiles in the faces of our supporters. Thank you to all the players and coaches that helped me reach this amazing number, thank you to all my loyal opponents that made me work harder and harder everyday. pic.twitter.com/ZuS4GDOzeh 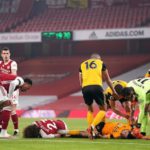 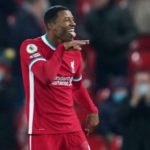