Chelsea will not prioritize the return of Eden Hazard | iGaming insider 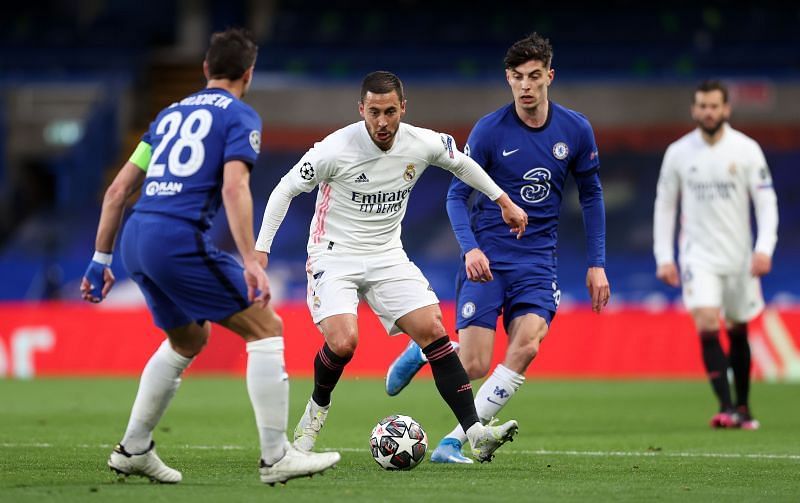 Chelsea has reportedly been informed of Real Madrid winger Eden Hazard’s availability this summer but will not make a move for their former star.

According to the Sunday World, Eden Hazard is desperate to leave Santiago Bernabeu this summer and return to Chelsea. The Blues were thought to be open to the Belgian returning to the club, but a deal for the 30-year-old is currently not a top priority.

When the transfer window opens, Chelsea will instead concentrate on signing a top-tier striker. In recent weeks, the Blues have been linked with Romelu Lukaku, Erling Haaland, and Harry Kane.

Eden Hazard joined Real Madrid in 2019 after spending seven years with Chelsea, winning two Premier League titles, an FA Cup, an EFL Cup, and two Europa Leagues. Before his move to Spain, he was widely regarded as one of the best players in the world, having won the Chelsea Player of the Year award four times.

On the other hand, Hazard has failed to live up to the hype with Real Madrid. Due to a series of injuries and a lack of confidence, the Belgian has deteriorated into a shell of the player he once was at Chelsea.

Hazard has only made 43 appearances for Real Madrid in all competitions in his two seasons with the club and has only five goals to his name. Real Madrid is reportedly looking to cut their losses this summer by putting the 30-year-old on the transfer market.

Los Blancos are expected to demand around €50 million for Hazard, which could be a stumbling block for Chelsea, looking to spend big on a striker this summer.

Chelsea currently has some high-quality players in midfield and forwards. Christian Pulisic, Hakim Ziyech, Kai Havertz, Callum Hudson-Odoi, and Mason Mount have all improved under Thomas Tuchel’s tutelage and appear to have earned Tuchel’s trust.

To sign Lukaku, Haaland, or Kane this summer, Chelsea will have to spend more than £100 million. As a result, the signing of Eden Hazard will not be a priority for the Blues this summer. 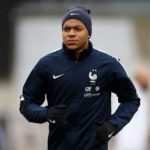 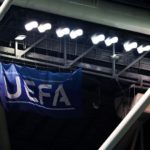