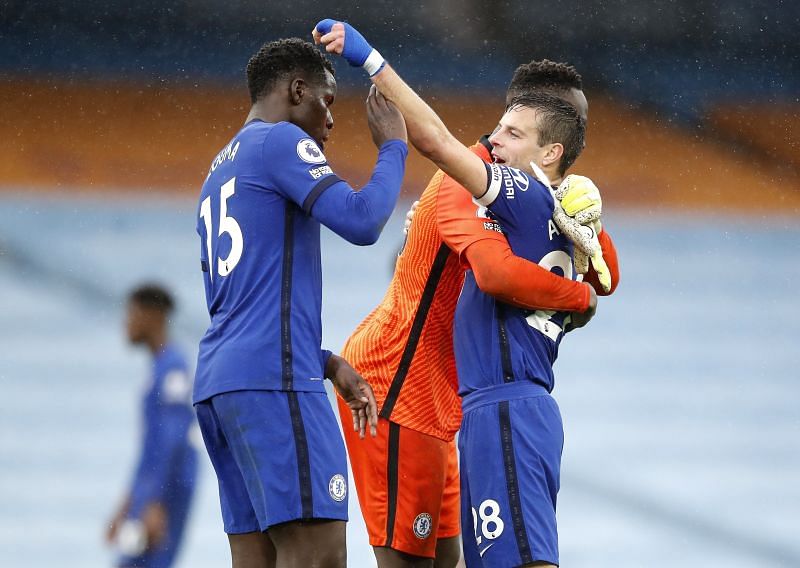 By now, Manchester City should have clinched the Premier League crown. The Cityzens are on the verge of winning their second league title in three years, having led the table since late January.

However, after a frustrating loss to Chelsea on Saturday, their celebrations have been postponed.

For several months, Pep Guardiola’s squad has been the strongest in Europe, but they have lost momentum in recent weeks.

The Spanish coach would have preferred to win the league title before competing in the crucial European tournament, set to take place on May 30th.

Manchester City suffered their second loss in as many weeks. Surprisingly, both defeats have come at the hands of Chelsea.

In the FA Cup semi-final, the Blues defeated the Cityzens 1-0. Chelsea then beat Manchester City 2-1 in the Premier League after returning from a goal down.

Notwithstanding taking the lead in the first half through Raheem Sterling, Sergio Aguero’s egregious penalty miss proved to be the catalyst for a Chelsea comeback.

The second half saw Thomas Tuchel’s side improve, with Hakim Ziyech and Marcos Alonso sealing an impressive victory at the Etihad Stadium.

While no one can predict the result of the Champions League final, Chelsea seems to be winning the psychological war.

Chelsea is bound to arrive in the final in good spirits, having already defeated the Cityzens twice.

Chelsea will enter the Champions League final with one goal in mind: to make it three wins in a row against Pep Guardiola’s Manchester City. 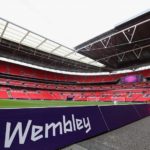 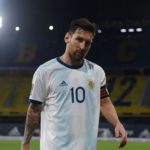