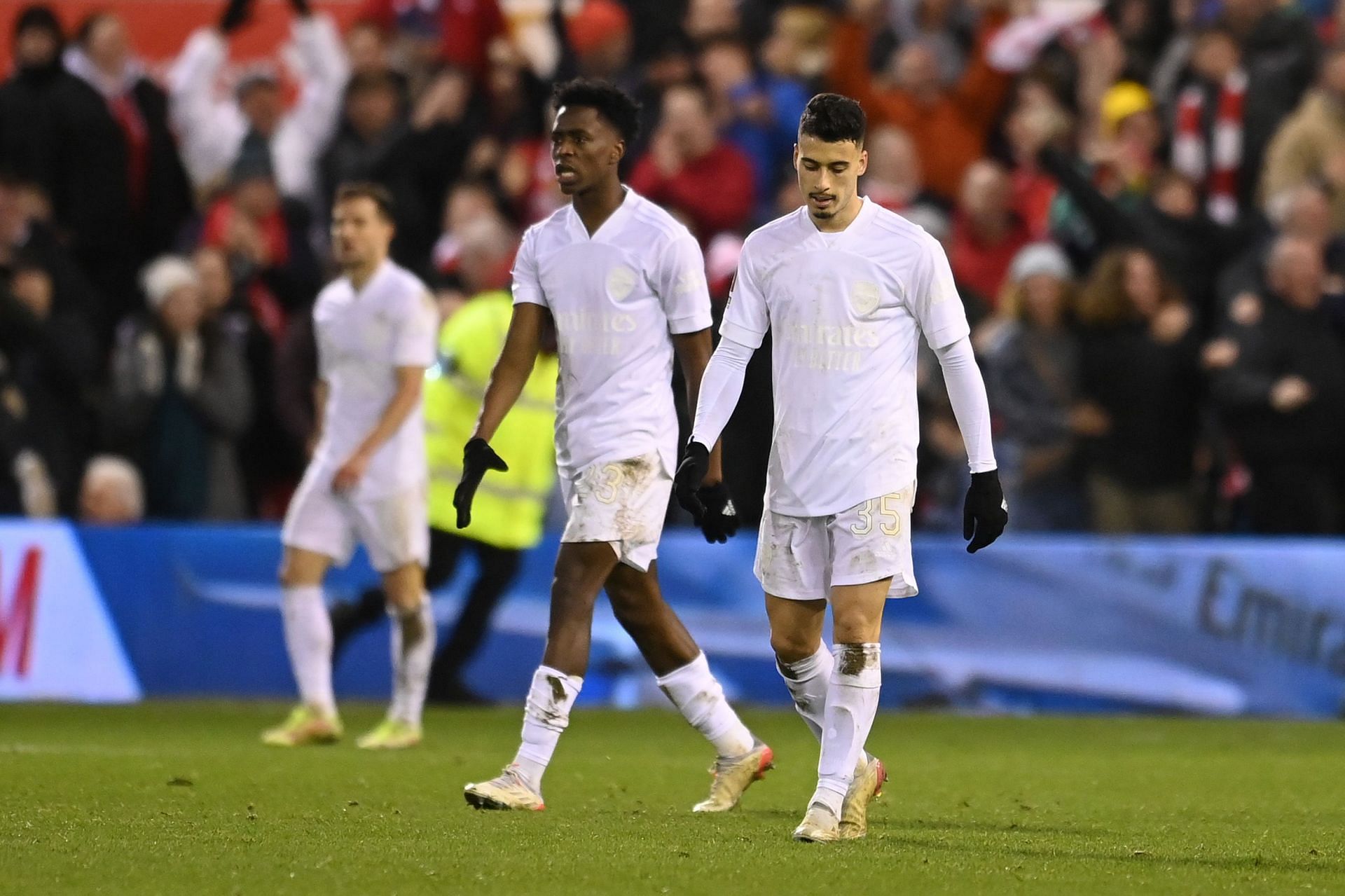 Arsenal was shocked to lose 1-0 to Nottingham Forest in the FA Cup third round Friday night, culminating in an early exit from a competition they have won a record number of times (14).

It’s worth noting that this is the second time in 26 years that they haven’t advanced past the FA Cup third round. After losing to Nottingham Forest, Arsenal was previously eliminated from the FA Cup at the same stage in the 2017-18 season.

The Championship team’s solitary goal came from Lewis Grabban, who came off the bench. The 33-year-old toed in a superb cross from Ryan Yates at full stretch to score the game’s winner.

The first half was mainly a snoozer, with neither team producing any clear-cut chances. The dynamics, however, shifted in the second half, and arsenal was hanging by a thread against the Championship side.

Nottingham Forest upped the ante and was rewarded seven minutes from time for their perseverance. Arsenal was unable to respond and was eliminated from the competition early.

Arsenal’s all-white jerseys in support of the ‘No More Red’ juvenile violence campaign were sharp, but their performance was far from it.

The Gunners will face Liverpool in the Carabao Cup semi-finals later this month. They are now in 4th place in the Premier League, 18 points behind league leaders Manchester City. If the previous match does not go their way, the Gunners are unlikely to win any silverware this season, much to the disappointment of the club and its supporters. 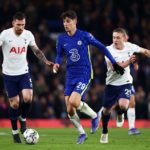 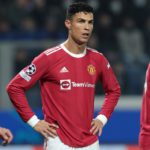