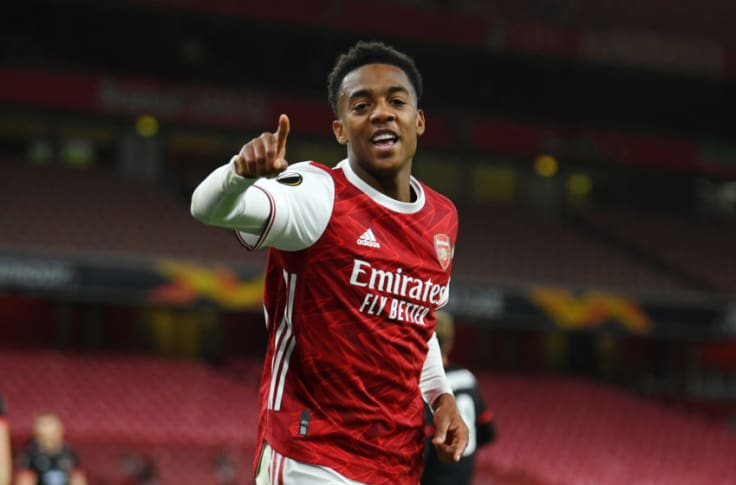 This summer, Monaco has entered the competition to recruit Arsenal player Joe Willock, although the midfielder prefers a move to Newcastle United.

Willock had an outstanding second half of the 2020-21 season at Newcastle United and could return to St. James’ Park for regular playing time.

Newcastle United manager Steve Bruce has stated that the Magpies want to re-sign Joe Willock but that they cannot wait indefinitely and must rely on Arsenal to make a decision quickly.

It’s no secret that Arsenal’s midfield has to be more dynamic in the coming season. The Gunners will be without Martin Odegaard, who has returned to Real Madrid after his loan term with the club came to an end.

Willock, unlike Odegaard, is not a creative passer, but he will provide more energy from midfield. Arsenal requires goals from midfield, and Willock has shown he can do so during his loan stay at Tyneside.

Arsenal manager Mikel Arteta said last season that the club would discuss Willock’s future with him. Thus he might very possibly stay in the Emirates.

Willock hasn’t played much in Arsenal’s pre-season games so far, but he’ll be hoping for more action before the season kicks off in a fortnight. 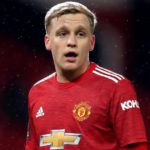