Father of Imrul Kayes has Passed Away | iGaming insider 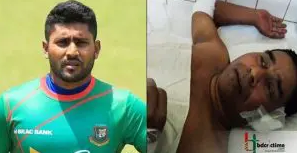 Father of Imrul Kayes, the Bangladesh National Cricket Team opening batsman passed away last Sunday at the of 60 in the Square Hospital in Dhaka, Bangladesh. His father, Bani Amin Biswas was hospitalized about a month after a road accident. The accidents happened last month in Meherpur in front of the Shahiduddin Degree College when he was heading to Meherpur from home. Bani Amin has wounded his ear and leg during the accident.

Following the incident, he was admitted to the Meherpur General Hospital, where the doctor recommended that he be referred to the Kushtia General Hospital, and Imrul went to Dhaka with his wounded father for advance care. However, despite almost a month of medical treatment in the hospital under intensive care unit(ICU), Amin can’t make it and breathe for the last time on April 19, 2020. It is known that he will be brought to his home in Uzulpur, Meherpur Sadar upazila, on Sunday night. The funeral will be done on Monday.

Minister of State for Youth and Sports Zahid Ahsan Rasel shared his heartfelt sorrow for the death of Amin. The Cricket Welfare Association of Bangladesh (CWAB) also conveyed its condolences to the representatives of the bereaved family. 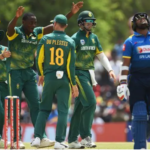 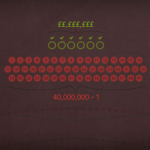