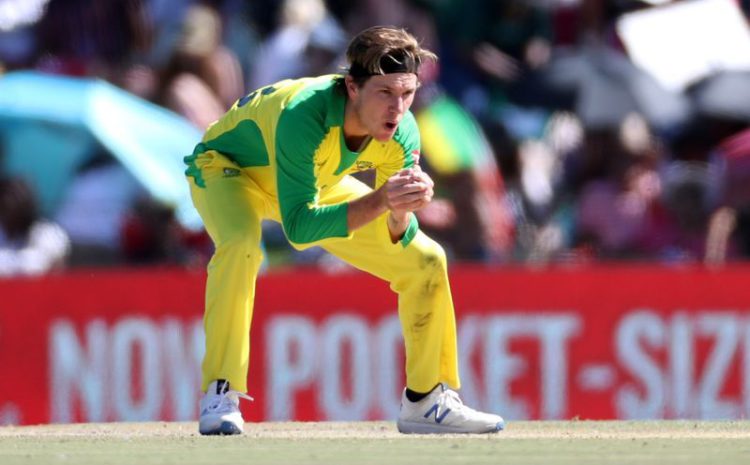 Spin bowler Adam Zampa has joined demands for a study of Australia’s wickets, saying the drop-in pitches around the country force slow bowlers out of first-class cricket. Short format specialist Zampa said that he had never experienced a genuine turning wicket in domestic Sheffield Shield matches, aside from the occasional occasion on the Sydney Cricket Ground and the “green and patchy” drop-in pitch of the Adelaide Oval. Drop-in pitches are now being used at most of Australia’s major cricket venues including the SCG and Gabba in Brisbane, and Zampa said they’d “massively” changed the game.

The 28 years old bowler told the reporter on Tuesday that it is very hard to get a wicket right now, which is a four-day turner with some rough. He then added that Spin was practically taken out of the game now except maybe the SCG-occasionally-if the weather fits too. They have to play a differ role in first class cricket for sure.

Zampa’s remarks came after Australia’s batsman and Queensland captain Usman Khawaja expressed similar complaints over the weekend, claiming he was always hesitant to recruit legspinner Mitchell Swepson owing to lack of local pitch assistance. Test spinner Steve O’Keefe retired from the first-class cricket last month after struggling to earn another deal with New South Wales, given the fact that he was the most consistent wicket-taker among the slow bowlers in Shield cricket.

Adam Zampa said that the administrators helped the batsmen to improve their technique against swinging bowling with the introduction of Dukes balls into the Shield, and now the spinners needed help. He mentioned that he doesn’t know if it’s got to be every wicket, but there is got to be some sort of focus on getting spin bowlers back to the game, particularly on Day 4 as well.

Zampa has been a crucial figure in Australia’s one-day and T20 squads, but he’s looking for further red ball cricket to raise his chances of earning the test cap. He was linked to a transfer to NSW from South Australia, where he was disappointed with his small chances. With the execution of state contracts postponed due to coronavirus, Zampa declined to report on his domestic movements.

More on his test ambitions, however, he said he hoped to win a place for subcontinent tours in the coming years, where the selectors are more likely to pick a second spinner along with incumbent Nathan Lyon. He acknowledged his moderate bowling average of 48.26 in 38 first-class matches, potentially offering him little favors at the selector table, but thought that his short form performances had strengthened in recent years. He knows that people have probably pinpointed him as a while-ball bowler and he would like to change those perceptions. 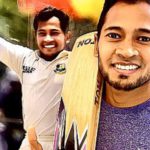 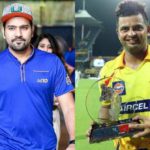