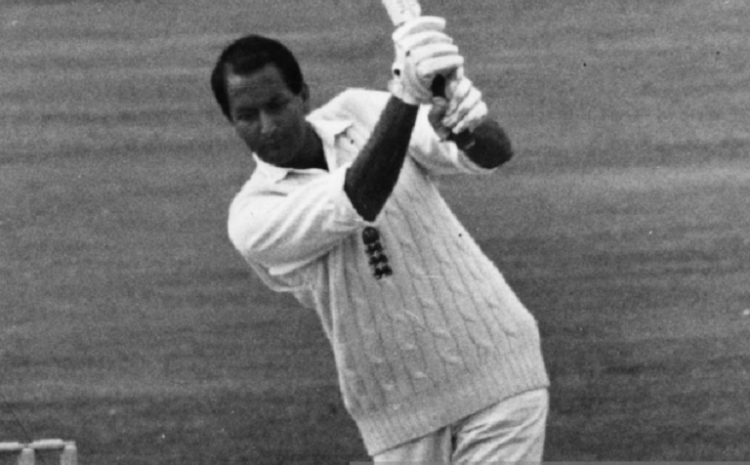 South Africa born Basil D’Oliveira led the non-white team in Cricket and Football at the nation. He later moved to England in 1960 where, with help from John Arlott and John Kay, he featured in the Central Lancashire League. In 1964 Basil joined the Worcestershire team and became British Citizen. This gave him the eligibility to play for the national side of England which eventually happened against West Indies in the home series in 1966.

He aggregated 572 runs at an average of 52 in the first two seasons but only scored 137 runs during the West Indies 5-match Test series during the 1967-68 season. But the breakthrough to his career came during 1968 home Ashes where, following Australia ‘s win in Nottingham’s first test, he was the player of the match. He smashed 158 later on at The Oval to help England win the game and draw the series.

But one week later, at the end of the year, D’Oliveira was left out of England’s touring squad to go to his home country South Africa. At that point, South Africa was under apartheid, and the introduction of a non-white Basil may have stirred up political tension. Therefore, England removed their squad’s all-rounder to ensure that the tour ended. But in England, Basil got a lot of sympathies including from the officials who were behind the selection process.

D’Oliveira was picked in the turn of events in place of Tom Cartwright who failed one of the two fitness tests he underwent on September 16th (1968). Cartwright was a bowler who could bat, but he didn’t have proper alternatives. The selectors selected Basil, a handy medium-fast bowler that was announced the next day officially. On the same night, South African Prime Minister John Vorster said if D’Oliveira were part of the touring party, they would not accept the England side.

He also gave names to the South African-born England squad and went on to call it the Anti-Apartheid Movement Unit. Including the all-rounder, the M.C.C. took a strong stance and were prepared to call off the tour if not approved. Things didn’t change. As a result, the M.C.C. announced calling off the tour on September 24th. In 2004 it was decided to play the Test series between England and South Africa in memory of the South African born English cricketer for the Basil D’Oliveira Trophy. 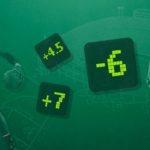 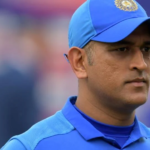