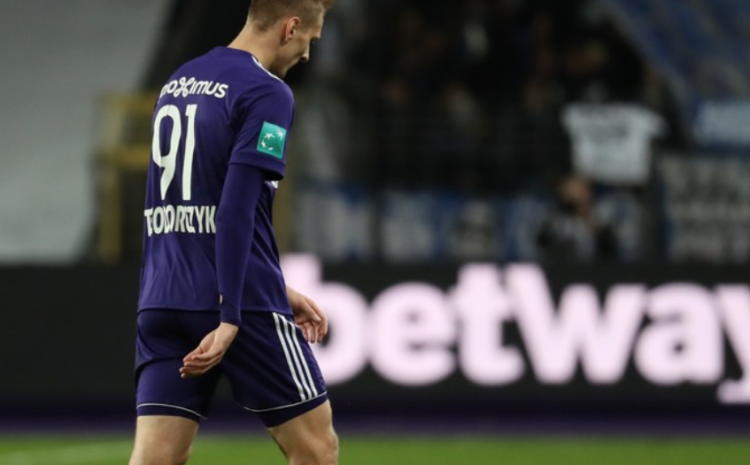 The UK Gambling Commission (UKGC) is under pressure to disclose the details of ownership of Betway, with the Daily Mail saying the ownership structure of the company lacks transparency.

Recently, Betway has come under fire from some anti-gambling campaigners over their use of gambling incentives.

However, according to the UKGC, UK licence holders are requested to provide the regulator with specific details in order to get the approval of a licence application, and due to data protection rules, the UKGC was not obliged to pass on information about ownership of the operator.

The UKGC said that they expect licence applicants to provide them with all the details they need to decide whether they are eligible for holding a licence or not. The Commission also mentioned that when assessing an applicant’s suitability, they will take into account the following elements and seek evidence to support and allow an assessment to be carried out against each one, which includes ownership, identity, integrity, finances, competence and criminality.

Besides that, the Daily Mail also cited more criticism about the firm from Members of Parliament, who had called on the regulator to find out more about the betting company’s owner.

Chairman of the all-party parliamentary group on gambling Labor MP Carolyn Harris pointed out that devious deals and trickery are at the core of this business, the more you look the more you come across. And the industry ‘s activities have gone under the radar for too long and the Gambling Commission is complicit.

He added that Gambling Commission has enabled these forms of Machiavellian dealings to proceed unhindered. He also advises them to inform MPs who own Betway thus they can be held to account.

Iain Duncan Smith, former leader of the Tory said that the Gambling Commission should come clean now, because It’s important to know who gains profits when gambling firms allow problem bettors to place bets, leaving a wake of destroyed  family lives behind them.

Betway replied to the criticisms, stressing that the company has prioritised both compliance and responsibility in all jurisdictions. The company stated that as a responsible, licenced operator, the details of their ownership are given to all of the regulators, as required by law, and they are completely tax compliant in all jurisdictions and pay all the taxes due. 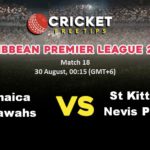 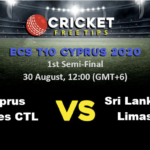