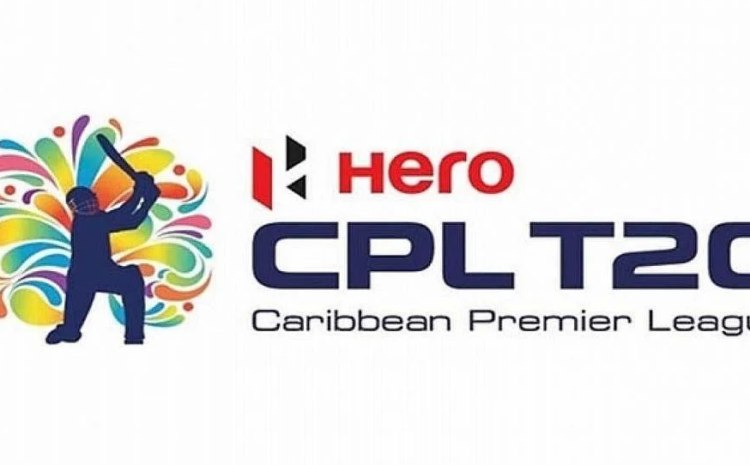 The CPL is scheduled to play in Trinidad and Tobago from August 18 to September 10, in two stadiums and behind closed doors.

The game of the CPL is very different; it is a bubble. Everything going on around the CPL is going to continue in a bubble that doesn’t interact with the local population.

They will enter the country under protocols of entry, all having tested negative before. They’re limited to the Hilton Hotel when they come here, and it is a barrier to them. Then they’ll go to a place to play the game where they won’t communicate with the community, and then the CPL is a bubble that doesn’t have anything to do with what’s going on there.

All the participants from overseas will be tested for Covid-19 before departure and upon arrival, followed by more tests that will be performed after 7 and 14 days span.

The government sets out a stringent restriction policy, and they do not tolerate anything against it.

The CPL’s first match will be played at the Brian Lara Cricket Academy on August 18 between Trinbago Knight Riders and Guyana Amazon Warriors. 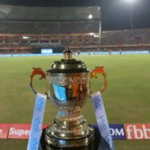 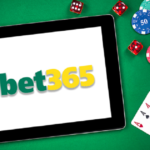