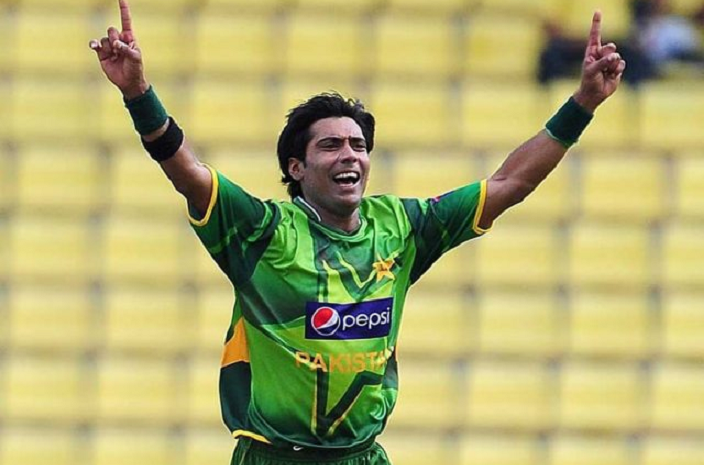 Although Mohammad Sami is getting slammed by the Pakistan team fans, he’s still one of the fastest bowlers during his peak. He had a shameful record for bowling 17 balls over that caused the Pakistan team to be knocked out from the Asia Cup in 2004. Mohammad Sami is also getting a ton of bashes in the game against Bangladesh in Dhaka for his game-changing no-balls in the 19th over of the match.

It was the veteran pacer’s responsibility to peg back the hosts who needed 18 runs of 12 balls to qualify for the five-nation tournament final.

However, Sami messed it up, as 15 runs in the over leaked. It not only pushed Bangladesh to the verge of victory but also shattered Pakistan ‘s hopes to protect the 129-run total and keep their chances of playing in the final alive.

The 36-year-old pacer, who was recalled to the Asia Cup and ICC World T20 national team in Pakistan, conceded three runs from the 19th over’s first three deliveries. But the situation went haywire as Bangladesh moved on from the next three deliveries to score 15 runs.

Sami bowled down a no-ball on what would have been the fourth permissible over delivery. Although the free-hit cost Pakistan little, the other two balls, including another no-ball, went for eight runs.

Name it a chance, in the Asia Cup, Sami doesn’t like bowling against Bangladesh. In the 2004 Asia Cup in Colombo, the Pakistani pacer had a very questionable record of bowling a 17-ball over against the same opponent. 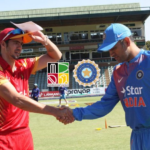