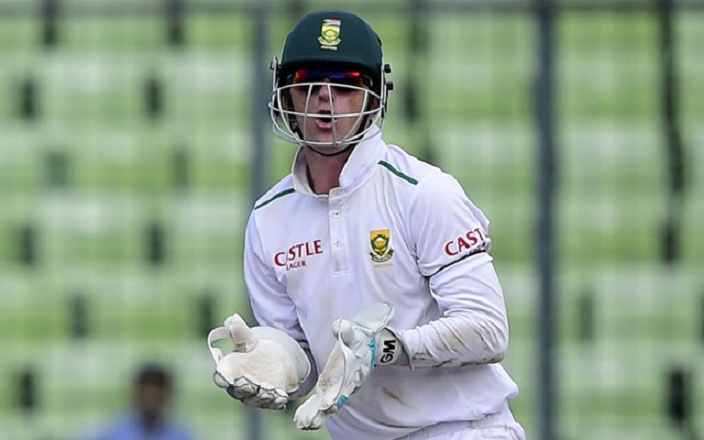 During the 2015-16 season, South Africa was 0-1 down in the 4-match home test series against England before playing at the Wanderers of Johannesburg. The Proteas held to deal with an injury tragedy as Quinton de Kock was ruled out of the match ahead of this critical game.

On the eve of the match, the wicketkeeper-batsman slipped at home, hurting his right knee but only reporting the pain at midnight. His injury was monitored, and about an hour before the toss was said unfit for the match.

They called for De Kock to replace Dane Vilas who was set to keep wickets in the Test. But Vilas was planning to play for the Cape Cobras in the 4-day match of the Sunfoil Series against the Warriors at St George’s Park in Port Elizabeth. To get to Johannesburg Vilas had to fly more than 1000 km. Vilas had not been able to get a flight from Port Elizabeth before 8 AM, while the game in Johannesburg was scheduled to start at 10:30 local time.

AB de Villiers, the South African skipper, was standing by to keep wickets first in case the hosts were bowling. Fortunately, De Villiers won the toss and first chose to bat, which gave Vilas enough time to get to the ground. He eventually reached the Wanderers almost 55 minutes after the match’s scheduled start and by that time South Africa had never lost a wicket for 11 overs.

A while after a Tea break, Dane Vilas batted at No.7 place before holing out in Stuart Broad’s bowling, he scored 26 off 38 balls. Despite no individual fifty, South Africa bundled off for 313. In reaction, England scored 313, with Joe Root ‘s help of a century.

But in the 2nd essay, the home side collapsed to only 83, as Stuart Broad got 5 wickets for one run in 6 overs after lunch on the third day. England chased the target of 74 losing just three wickets to ensure a win in the series. 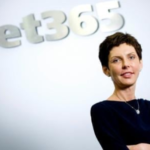 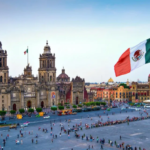