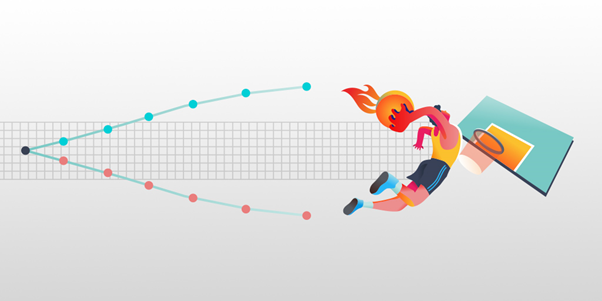 The phenomenon of hot hand Basketball first started this term of “hot hand”. This happens when the chances of a basketball player scoring his next free throw is higher if he had successfully scored in his previous attempt. As translated in the sports betting circumstances, it would represent a bettor that would have a higher chance in winning his current bet if he had won the previous one. However, is this phenomenon of hot hand proven scientifically? To know more, continue reading this article.

In University College London, Nigel Harvey and Juemin Xu both conducted research together to determine the effect of hot hand. They examined 700 players’ betting history that have a totalled of 565 915 placed bets in the year of 2010. Continue reading to know the result of this research.

When lady luck is on your side

As for the players that have consecutive three wins in a row. Their winning probability score for their next win increased to 0.67 whereas bettors that have no winning streaks only had a 0.45 score.

By following the identical approach, reaching 5 consecutive wins have amassed a huge increase to 0.72 of their probability winning score. By contrast, the bettors that have no winning streak only scored at 0.45.

When it rains, it pours?

Following these results, it indicates that the phenomenon of hot hands does exist in sports betting. However, is there any other explanation for this phenomenon or luckier bettors just get luckier?

Following strict statistics, following circumstances are not dependent on each other. Therefore, it is rather shocking that Harvey and Xu managed to find evidence supporting the phenomenon of hot hands.

The following research, it specifically pinpoints how the bets’ result would influence the next bets’ odds. For the initial phase, the bettor’s mean level was 7.72. Thereafter the first bet, there were major changes.

It has shown that winners will be more likely to bet on lower risk bets therefore contributing to a lowered mean odds at 3.60. If the winning streak continues, the tendency of betting on lower risk odds follows as well.

As for the losing bettors, those that have lost more consecutive bets are more likely to bet on riskier odds. Bettors that won six bets had 0.85 mean odds whereas those that have the opposite outcome had 17.07 mean odds.

The research shows that because of their own mistake or right decision, it will eventually lead them creating their own fortune. This is because winning bettors are usually more cautious in losing their winnings and therefore choose odds that are less risky. Due to being more risk averse, it will lead to a better chance of winning. However. For the losing bettors will choose higher risk odds because they have their belief they are about to hit their next big win, causing them to have a higher chance of losing.

One of the most important things to find out is whether non-streaky winners are less profitable as compared to winning-streak bettors. With the comparison of result of bettors that have six consecutive wins in the roll compared to those that did not, it shows that non-streaky bettors had a better result with $1.0077 average loss for $1 they bet and streaky bettors had $1.0078.

Therefore, regardless of whether you are experiencing a losing or winning streak, my advice to you is that do not trust all of your thoughts. 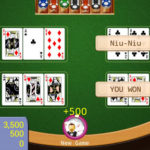 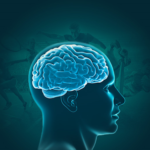