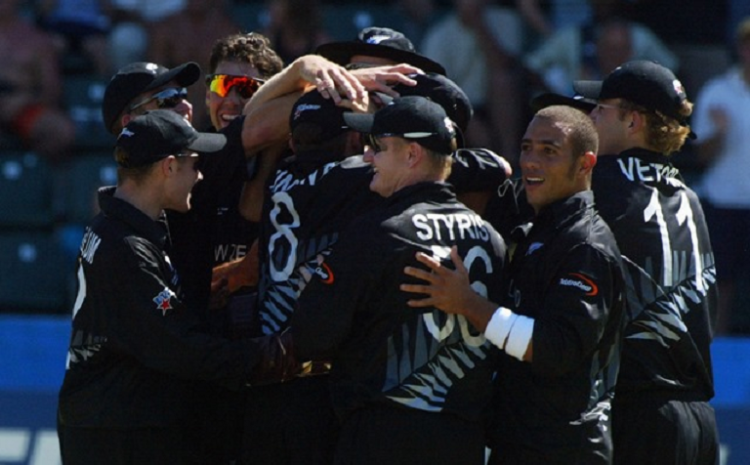 New Zealand Cricket refuses to play its scheduled 2003 World Cup match in Kenya for security concern, notwithstanding they conceded the Kenyan side a walkover, as the capital Nairobi was under terrorist attack.

New Zealand Cricket said it didn’t think the International Cricket Council’s decision to play in the Kenyan capital Nairobi was fair. The information the ICC Security Delegation provided in Kenya made it clear that there is a concrete terrorist threat in Nairobi, and the board has seen nothing to alter that. After a special ICC conference, Zimbabwe and Kenya had retained their preliminary World Cup matches to discuss possible security concerns.

The ICC then rejected New Zealand ‘s plea to switch their February 21 match against Kenya from Nairobi to South Africa, while England presented no formal resolution to shift their game away from Harare to Zimbabwe. The chief organizer of the tournament, Ali Bacher, has said the match would not be rescheduled.

It has potential recourse to a six-man ICC technical committee, which, for security reasons, has the power to consider any appeal for moving matches. Six World Cup matches in Zimbabwe, and two in Nairobi are scheduled. Speed said only New Zealand and England had voted to transfer the game during the conference while the Netherlands, which has a game scheduled for Bulawayo in Zimbabwe, abstained.

The tournament was plagued by doubts about plans to hold competitions in both Zimbabwe and Kenya, where security concerns sharpened after a suicide bombing that killed 16 people in an attack on an Israeli-owned hotel in Mombasa, Kenya. Kiwi cricketers were on the brink of three terror attacks in Sri Lanka, and therefore the team pulled out of a tour of Pakistan in May after a bomb attack outside their Karachi hotel killed 12 people. 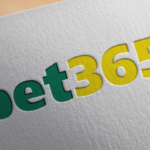 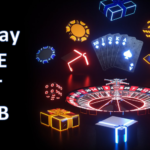