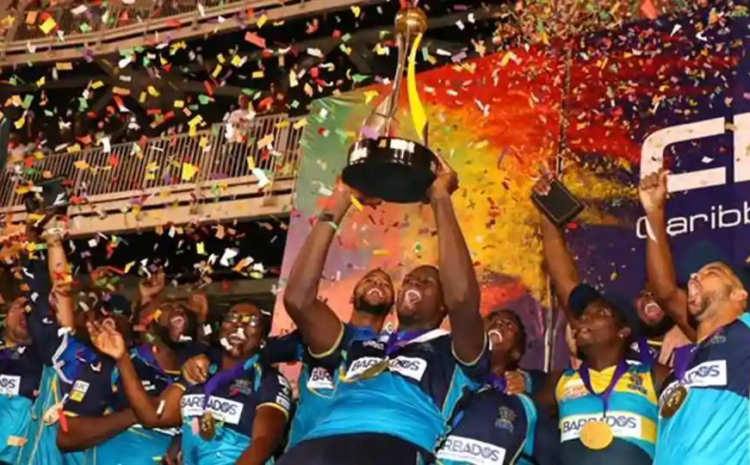 The Caribbean Premier League to kick off in Trinidad next month

A 33-game Caribbean Premier League Twenty20 tournament will be kicked off next month. The defending champion Barbados Tridents will take on the St. Kitts and Nevis Patriots, while Guyana Amazon Warriors against Trinbago Knight Riders. CPL’s CEO Damien O’Donohoe said Aug.18-Sept. Two venues in Trinidad and Tobago would host 10 tournaments, with the Brian Lara Cricket Academy in Tarouba hosting 23 matches, including the semifinals and finals, and the Queen’s Park Oval at Port of Spain hosting 10 matches.

The West Indies team attempted the first international cricket since the lockdown due to  Covid-19 pandemic when they defeated England in the 1st test at Southampton earlier this month. England won the 2nd test and the series is set to go to the final day with the 3rd test in Manchester.

The West Indies team, who had to go into two weeks of quarantine in preparation for the test series after arriving in Britain last month, will return to the Caribbean and has to quickly adapt to the T20 format.

The six-team CPL will be played behind closed doors and in a bio-secure environment with strict protocols in place to protect players and the public from COVID-19 spreading, just like the test series in England.

Damien O’Donohoe told the media during the interview, “We have seen the appetite for live sport since it has returned after a prolonged absence, and the interest in Caribbean Premier League will be higher than ever with it being the first franchise T20 tournament to return.”

Organizers have partnered with the Trinidad and Tobago government to ensure the tournament could be held this year. 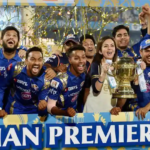 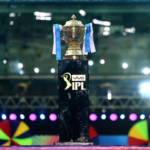