The Asia Cup will be held in the United Arab Emirates! | iGaming insider 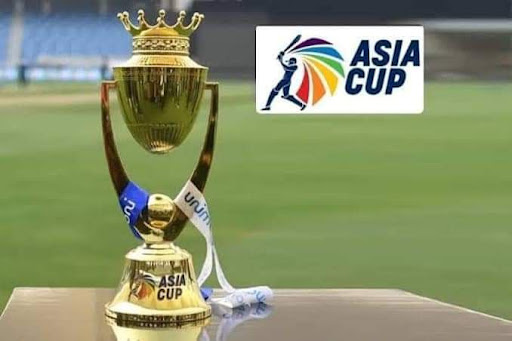 Sri Lanka’s situation is not good at all due to the economic crisis and political unrest. In such a situation, there was apprehension about organising the Asia Cup from the beginning. Despite the recent two successful bilateral series, the dark cloud of uncertainty about the Asia Cup is not over. So, this year’s Asia Cup will be held in the United Arab Emirates instead of Sri Lanka.

According to the popular cricket website Cricinfo, the Asia Cup will be held in Dubai and Sharjah between August 27 and September 11, according to the previous schedule. However, Sri Lanka will be the host, and this decision was taken at the Asian Cricket Council meeting.

A total of 9 teams will participate in this year’s Asia Cup organised in the T20 edition. Until last week, the Lankan Cricket Board was confident about hosting the Asia Cup in their country but finally backed out. Sri Lanka Cricket Chief Executive Ashley De Silva told Cricinfo, ”Hosting two teams is not the same as hosting 10 teams. ”

De Silva also said, ”India-Pakistan have two matches. People will want to come to watch this match. But with the current situation in Sri Lanka, people may not even want to travel now.”

Meanwhile, the Pakistan Cricket Board (PCB), in a statement, has expressed its support for hosting the Asia Cup in Sri Lanka. If this tournament is not held in Sri Lanka, there will be a huge financial and cricketing loss. A recent tour of Australia went off without a hitch. Similarly, there was no problem with Pakistan’s visit to Sri Lanka. We are in constant contact with Sri Lanka Cricket and our embassy. As per our discussion with the ACC representative, the tournament is on track at the moment. They are monitoring the situation carefully; we support their decision.”

There is another reason behind the decision of the Lankan board not to host the Asia Cup despite PCB’s support. The Lankan Premier League, scheduled to start in two weeks, has been postponed. The decision comes as the company that owns the tournament is not willing to host the tournament under the circumstances of the island nation. 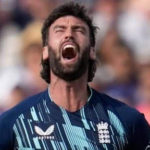 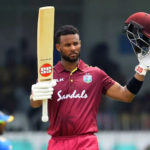