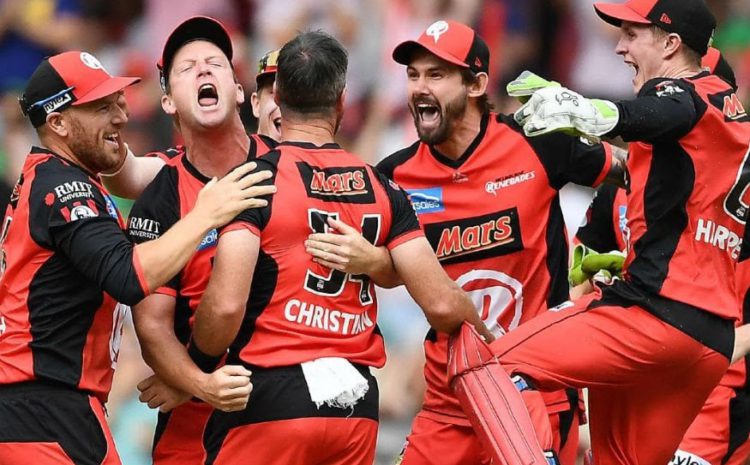 Get done of silly gimmick

Ask what you would like about the IPL, CPL or PSL. Each of these tournaments above brings tricks to the stage BBL does.

There are no bat flips to replace conventional tosses, and players get mic’d up when playing, wear yellow caps, and intimate interviews with commentators throughout the game. This adds a cringe factor dimension to the BBL, which distracts from the competition’s intensity.

Let the actual standard of the play speak for itself, with its numerous ebbs and flows. You don’t need artificial accompaniments and gimmicks to animate it. To me, it smacks of some fear that CA seems to have about the BBL rivalry.

When (heaven forbid), the BBL contains new gimmicks such as in-game substitutions, split power plays, bonus points and wide-ranging free hits, the competition risks becoming even more cartoonish and for many fans an immediate turnoff.

Stop constant tinkering with the finals and the BBL tournament format.

Despite operating in a small broadcast market, each year from 2016 the CPL managed to increase the average attendance of fans per game. Keep in mind also that in that competition the average number of games played each season has remained the same.

The CPL performance proves that to maintain fan interest, and you don’t have to indulge in endless tinkering with the game format.

Instead, by continually changing the format and the competition dates, CA is not allowing the BBL to establish itself in the Australian psyche permanently. I will advise the BBL to embark on strategic expansion, introduce a dull round-robin season of ten teams and 50 games and stick to it for a while to see what’s going on in front of the spectators.

This is also simply unfair to have a 5-team final series for an 8-team game because it rewards mediocrity. In reality, a 5-team finals series will work a lot better in a 10-team competition, where only half of the teams could qualify for the final. 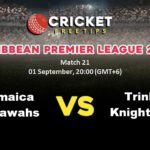 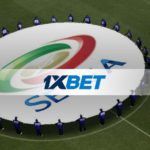