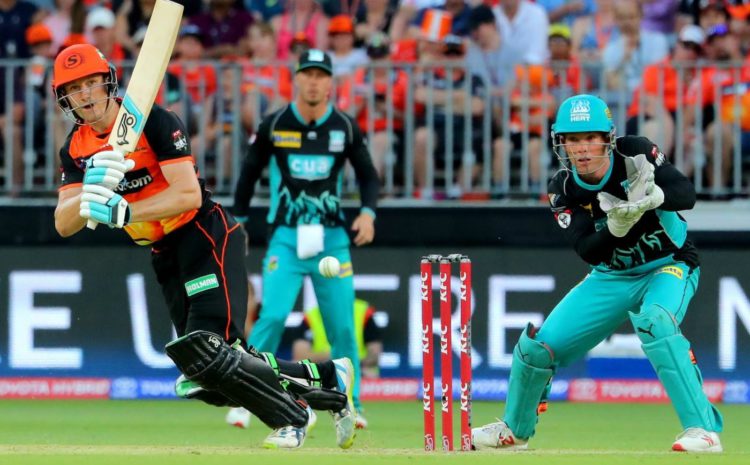 They were long lamented by the Australian cricket fraternity that the BBL talent pool is stretched too thin. Superstar stars such as Glenn Maxwell, Steve Smith, Mitchell Starc, Pat Cummins and David Warner are mostly unavailable to play for their BBL club due to the BBL season conflicting with that of the Australian International men’s calendar.

Such issues are further magnified along with the failure of the BBL to draw genuine foreign stars to the game.

I agree that adding a further two franchises to the competition doesn’t sound desirable, but this can be counterbalanced by having a combined Pacific team (as discussed above) and raising the starting XI Overseas Players limit from two to three or four.

There is a misguided assumption among the Full Member States that teams need to field the best players from these conventional nations to boost the competitive standard. This is not far from the truth.

There is talent in the Associate community that is eager to be featured on the grand stage. Imagine a BBL supported by the cream of Associate talents such as Oman’s Bilal Khan, Rohan Mustafa of the UAE, George Munsey of Scotland, Kyle Coetzer or Calum MacLeod, Paul van Meekeren of the Netherlands, Pieter Seelaar, Brandon Glover or Max O’Dowd, and Gerhard Erasmus and JJ Smit of the Namibians.

These associate cricketers would add so much to the BBL tournament instead of featuring third-tier Full member players by giving it a unique flavour and making a difference.

Many are tired of seeing Chris Gayle or Andre Russell turn up for their 100th franchise. Once again, BBL can look to the CPL for inspiration, the CPL currently has a reserved spot for players from ICC Americas, meaning that at least six associate players from that region will be able to showcase their skills before good crowds. 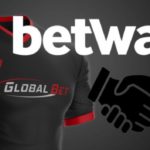 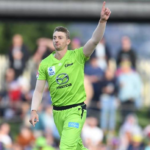