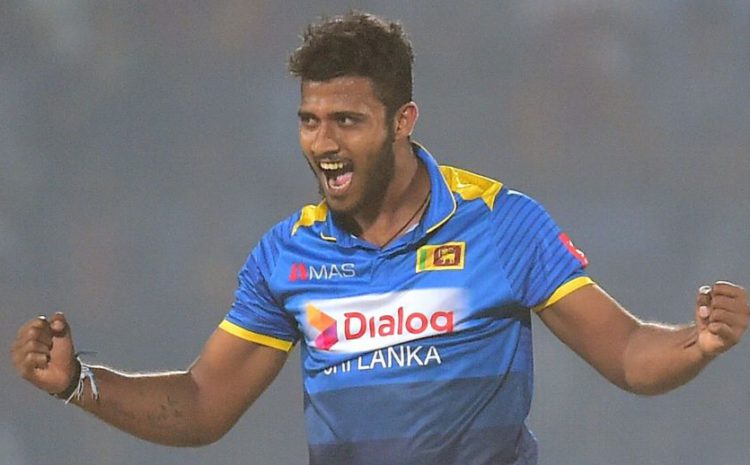 Fast bowler of Sri Lankan Shehan Madushanka has been suspended for alleged possession of heroin from all forms of cricket with immediate effect. The announcement was made by Sri Lanka Cricket three days after he was arrested by the police and later put in remand custody.

The drugs were allegedly found on Saturday in a car in which Madushanka had been traveling. Police said they’d found a little over two grams of heroin. He was arrested by Pannala police in northeast of the city of Negombo, and produced the next day in front of a magistrate. Currently, he is in remand until he is due to make an appearance in the High Court.

The decision to suspend will stand until the board conducts a thorough review of the matter, according to an SLC statement on Tuesday.

The 25-year-old Madushanka has participated in one ODI and two T20Is, all from January until February 2018. Despite taking a lower-order hat-trick against Bangladesh in his only ODI, in the past 18 months he hadn’t been in the national selection frame, partly because his first stint in the squad was cut short by an injury.

But, he has been active as a cricket player and participated in domestic competitions of Sri Lanka before the Covid-19 lockdown. Madushanka was not understood to be one of the larger national squad players expected to start the training in early June.

Sri Lanka, as a country, takes a dim view of hard drugs, and if convicted, Madushanka can expect a heavy suspension from SLC too. Before this incident, he is not understood to have had serious disciplinary scrapes. 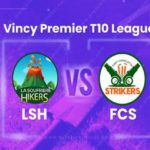 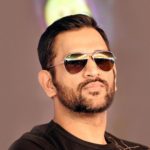