Records that are first created by Female cricketers | iGaming insider 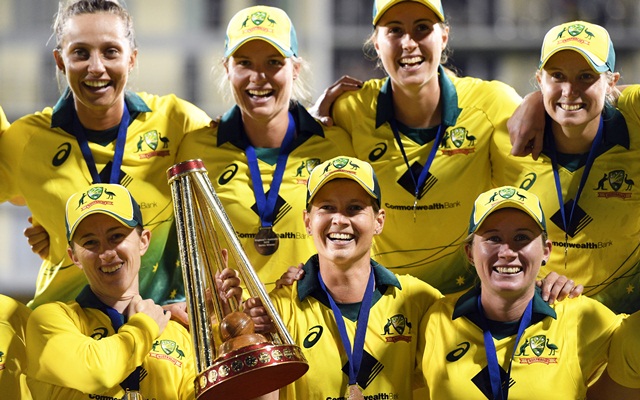 Both Australians men’s team or the women’s team in the cricket world are undoubtedly the most successful teams in their respective World Cups. Yet the Australian Women’s team triumphed over their patriarchal counterparts when they became the first to win five or more World Cups.

On the other side, the Australian Men won their 5th World Cup win a decade after their female comrades. They have five world titles coming in the years 1987, 1999, 2003, 2007, and 2015 to their credit. The Australian Men’s cricket team has never won a World T20, unlike what their female team had achieved.

First tied in the ODI match. Even with an improvement in cricket standards across the globe and the advent of new forces within the cricketing sphere, tied ODI matches are still a rare occurrence. An ODI match is said to be tied when the net runs scored by the two teams are the same at the end of both teams’ innings.

This incident happened between the West Indies veteran team and the Australian cricket team game. Both sides scored 222 runs at the end of their prescribed 50-overs quota. Dennis Lillee captured the imagination of the world in 1975 by becoming the first male cricketer to catch a 5-wicket haul in an ODI world cup. However, that achievement had already been followed a few years before in a women’s World Cup match between England and Australia. Interestingly, England’s Lynne Thomas was the first in the same competition, and Enid Bakewell became the first and second international cricketers to score hundreds in an ODI world cup, respectively.

England has scripted a 135-run victory over their opponents on the back of their knocks. In the match result, Australia’s Tina Macpherson became the first International Cricketer to get a five-wicket haul as she scalped 5 wickets for just 14 runs in her 12-over quota. She bowled seven maidens out of the 12 she had bowled and granted no extras. 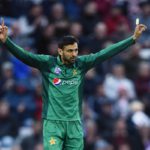 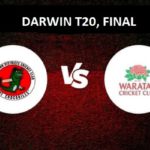