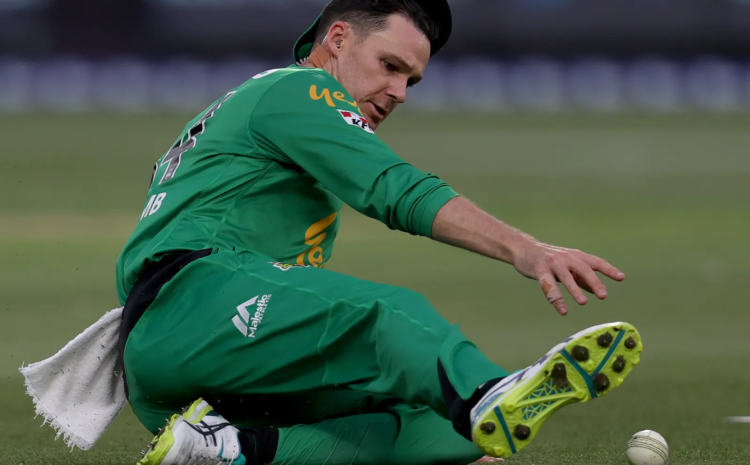 Peter Handscomb BBL move to Sydney on the cards

Peter Handscomb looks more and more likely to have played his last game for the Melbourne Stars, with Sydney Thunder emerging as his signature frontrunners.

The Victorian captain is the only remaining player from the inaugural Big Bash League squad of the Melbourne Stars nine years ago but is out of contract, and will be leaving the club after 51 appearances.

While Handscomb can not yet officially commit to a new team because the Big Bash League’s player movement moratorium remains in place, industry sources have  indicated that Peter Handscomb is poised to leave the Melbourne Stars, who have few players tied to lucrative multi-year deals on their books. For those with at least two more seasons remaining on their current contracts are Hilton Cartwright, Ben Dunk and Marcus Stoinis.

Meanwhile the Hobart Hurricanes are also interested in Handscomb, well-placed sources reported on Sunday that Sydney Thunder is in the box seat of signing the fringe Australian wicketkeeper-batsman.

Last year, Handscomb appeared in all three formats for Australia but hasn’t played on the national side since the defeat to England in the World Cup semi-final 13 months ago. He was also overlooked for Australia’s 26-man preliminary squad for the forthcoming England’s white-ball tour, an sign he’s dropped further down the national pecking order.

This means Handscomb will be eligible for much of the Big Bash League season, unhindered by national team duties that restricted his availability for the Melbourne Stars to just 51 games in 9 seasons. Handscomb has 834 runs at 27.8 for the club and, if Seb Gotch was unavailable or overlooked, he also has frequently chipped in behind the stumps.

Cricket Australia has yet to announce whether it will enforce the draft of the overseas player it has been strongly considering for the forthcoming season, with COVID-19 a huge complication.

Considering the related impediments associated with Covid-19, CA will also need to choose a larger than normal pool of national squad players for a biosecure hub. It might leave fringe players trapped in no-man’s land during the Big Bash League, unable to return to domestic cricket events when left out of the Australian XI.

Having barred their way through the regular season, in last summer’s finals the Melbourne Stars flopped again, lost the rain-hit decider to the Sydney Sixers.

The Sydney Thunder has also been linked to veteran all-rounder Ben Cutting from Brisbane Heat.

The Big Bash League 2020-21 season is set to start on 3rd December and run for over two months, but due to the pandemic, the entire summer schedule of CA remains up in the air. 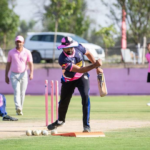 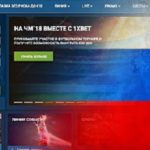