PCB: Rizvi lodged complaint against Akhtar in individual capacity, not board | iGaming insider 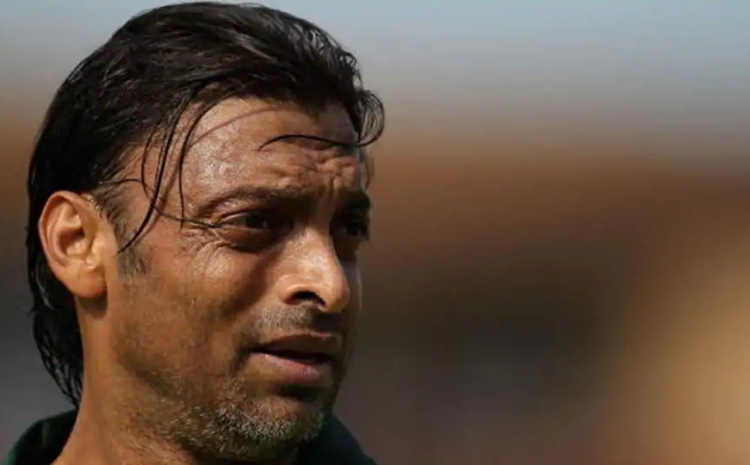 On Thursday, the Pakistan Cricket Board clarified that it had not lodged any complaint against former pacer Shoaib Akhtar with the Federal Investigation Agency’s cyber-crime unit (FIA), insisting that the accusation was made individually by its legal advisor Tafazzul Rizvi. On Friday, Akhtar was summoned to the FIA office in Lahore.

Akhtar posted on Twitter, ” Just received an utterly vague, incomprehensible, imprecise and ambiguous Notice from FIA, Lahore. After due consultation with my lawyer Salman Niazi, I will issue my reply. “

However, a PCB spokesman said Akhtar was summoned on complaint from Rizvi , and the board has nothing to do with this matter. The spokesperson told the media, “Tafazzul Rizvi is pursuing a defamation case against Shoaib Akhtar in his personal capacity, the board has not lodged a complaint against the fast bowler with the FIA.”

Rizvi had lodged a complaint to the FIA that Akhtar has spread propaganda and false allegations against him through social media and his YouTube channel. Rizvi sent Akhtar two notices — one in Pakistan and one through a UK law firm, seeking public apology and damages worth 10 million rupees after Akhtar ripped him apart on his channel.

Akhtar’s lawyer replied to the notice sent in Pakistan, but Rizvi said the notice sent from the UK was still awaiting a reply. Tafazzul Rizvi mentioned that he intended to pursue his defamation case against Akhtar, who made false allegations against him and tried to harm his legal community standing.

However, the PCB has lodged a complaint with the FIA cyber-crime cell against three former and current members of its Board of Governors. The complaint was lodged after Shakeel Shaikh, Noman Butt and Tariq Sarwar targeted PCB chief executive Wasim Khan. 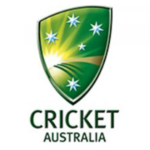 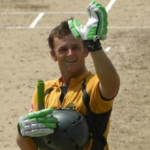