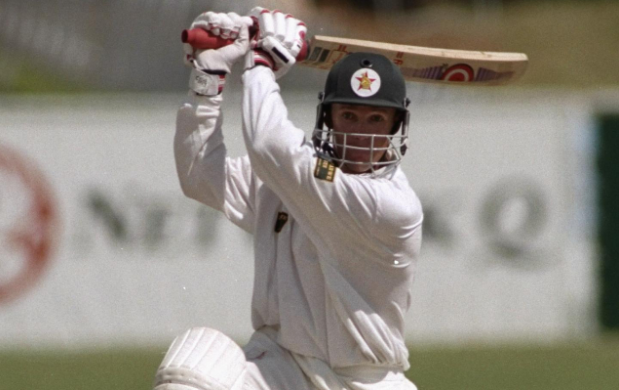 One set of brothers stood out at the time of the brothers’ union in Zimbabwe-the Flower brothers. Andy, the two’s elder, made his name one of the best batsmen Zimbabwe has ever produced.

One of the best spin players, his reverse sweep control, left the bowlers dumbfounded. In the 1992 WC, Andy debuted against Sri Lanka and made history by scoring on debut for a century. Also deprived of long tours abroad because of Zimbabwe’s place in the world order, Andy didn’t get the chance to make him a more prominent player than people had imagined. He holds records for most Test career runs in Zimbabwe, the highest test batting average, and most career runs in ODI.

Keeping Flower was smooth and tidy, making him a versatile all-rounder in the squad. As a captain, he had two stints and was the first Zimbabwean to lead his country on a Test tour of England. After a difficult 2003 WC at home, Andy Flower quit Zimbabwe. Andy also played a season in 2003-04 for South Australia.

In early 2009, Flower joined the English set-up as an assistant to Peter Moores and was appointed as the interim coach after Kevin Pietersen fell out with Moores. Flower was hired as the England team’s full-time Manager later. They won the 2010 ICC T20 championship in West Indies while the Test team went up to unparalleled heights. They won home and away from the Ashes and then whitewashed India to become the new No.1 World Test team.

As England transformed into a potent force, Flower continued his excellent work. He was awarded in the 2011 BBC Sports Personality of the Year awards with the ‘Coach of the Year’ distinction, in which he led the Poms to Ashes glory in 2013.

But a reversal in the Ashes Down Under return saw Andy Flower quit the English coaching job. We can not undermine Flower’s remarkable contribution to English cricket.

Meanwhile, speculations are rife that a new role with emphasis on nurturing leadership skills in young English cricketers has been offered to him.

What is your pick for the player of Zimbabwe in all-time Test XI? Do you agree with us? 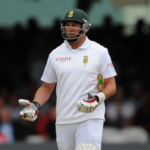 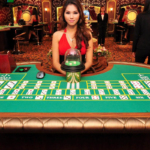