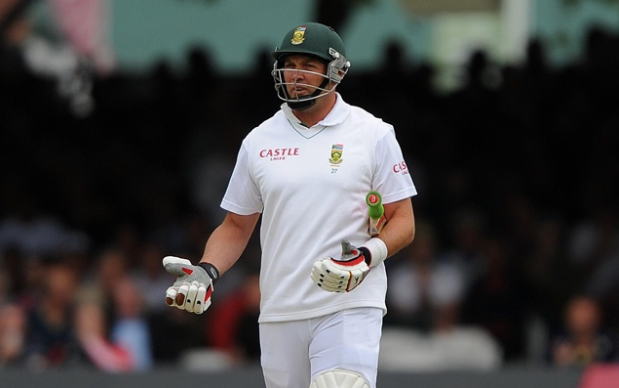 Maybe the most excellent all-rounder of all time and certainly the best in recent times, the stats of Jacques Kallis in all forms of the game make things jaw-dropping. Kallis is a modern-day colossus, the only man to have scored more than 10000 runs and taken over 250 wickets in both forms of the game. Kallis made his test debut against England in 1995 and created a match-saving hundred against Australia at the MCG in just his seventh test, where he thwarted off the likes of Warne and McGrath to prove his class. Kallis fulfilled his promise with that knock, and being the mainstay held the South African middle-order together for almost 15 years.

Technically sound and strong off either foot, Kallis is capable of playing seamers as well as spinners. His critics had pointed out that Kallis is an egotistical batsman and that he puts his interests above those of the team. But Kallis’ record in both game forms and his efforts to shorten a weak South African middle-order in the early millennium have dissipated those notions comprehensively. Kallis is seen fielding at slips and has taken some outstanding catches, a fantastic safe pair of hands wherever he fields.

At the age of 35, Kallis has maintained excellent health throughout his career, looks set to continue for a few more years, and is all set to smash any records within his reach. With a burning desire to be part of a South African side-winning World Cup, Kallis asked team management to allow him to miss the game’s shorter format to stay ahead of the 2015 WC in Australia and New Zealand. As such, from February 2012 through November 2013, Kallis did not feature in an ODI match. Kallis would love to go out of the game on a high, and with a World Cup medal around his neck, after achieving greatness.

What is your pick for the player of South African in all-time Test XI? Do you agree with us? 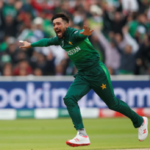 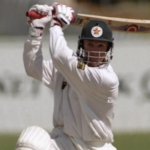