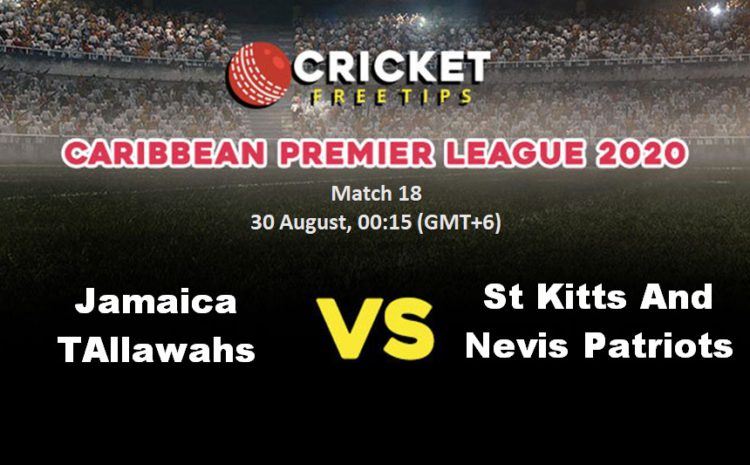 Saturday’s second match will be a match-up between the two teams who have so far not had a great run at this tournament. The Jamaica Tallwahs have played five games and won just two matches, putting them in the points table in the fifth place. St Kitts and Nevis Patriots won only one of the five of which they were a member.

Both the teams are equally put in this tournament in terms of their consistency and results. So, it’s going to be fascinating to see who wins this closely fought match which can potentially make or break the run of the tournament for either side.

Saturday’s weather forecast says there is only a 20% risk of precipitation, with the sky remaining partly cloudy and at 28 to 31 degrees Celsius temperature.

The pitch is supposed to be bowler-friendly at Queen’s Park Oval, with the bowlers struggling a little in the second inning.

So far this season, Jamaica Tallawahs have two wins to their credit, to the one of the Patriots, and this is a significant opportunity to put some space between themselves and the bottom. Let’s support your favourite cricket team at baji.live now! 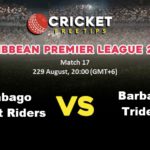